Thanks to a series of rumors and leaks in recent months, we were pretty sure that Google and HTC were working together on two new Nexus smartphones. But now we’ve got something a little closer to official confirmation.

HTC has submitted documentation to the FCC for two new devices, and according to the draft user manuals for each, the final version (of the user manuals) “will be made publicly available on Google’s website (https://support.google.com/nexus) at the time the product is commercially released.

Sounds like two new Nexus devices to me. Oh yeah, Android Police also published actual photos of one of the phones this weekend. 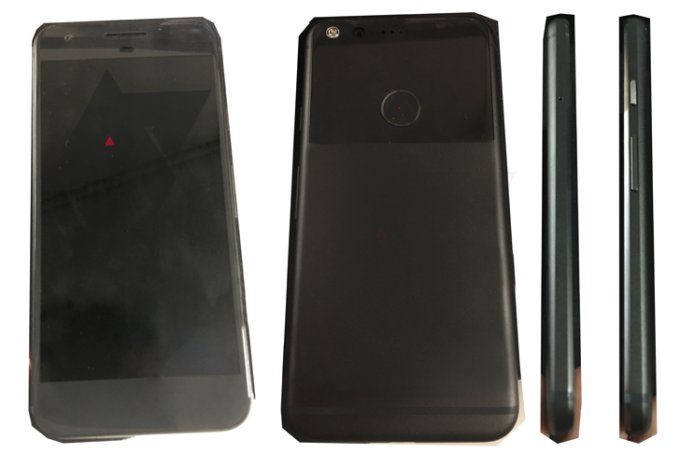 The phones are code-named Marlin (5.5 inch mode) and Sailfish (5.0 inch version) and they’re expected to have similar specs and design, aside from the screen size and resolution and battery capacity.

According to the FCC documents, one has the model number NM8G-2PW2100 and the other is NM8G-2PW4100. It’s not clear which is which… or if it really matters.

The phones feature metal bodies with a glass panel surrounding the fingerprint sensor and camera on the back of the phone.

If earlier leaks are correct, the phones will probably feature Qualcomm Snapdragon 821 processors, 4GB of RAM, 12MP rear and 8MP front-facing cameras, and between 32GB and 128GB of storage.

via /r/Android and Times News