Looking for a small PC? They don’t get much smaller than an Intel Compute Stick… but while first-gen models of this PC-on-a-stick can be purchased for as little as $50 these days, the newer, more powerful models with Intel Core M processors, 4GB of RAM, and 64GB of storage often sell for over $400.

But Newegg is offering discounts on a bunch of tiny desktop computers, including several Intel Compute Stick models. You can get a Core M3 model with no operating system for $300 or a version with Windows 10 for $360. 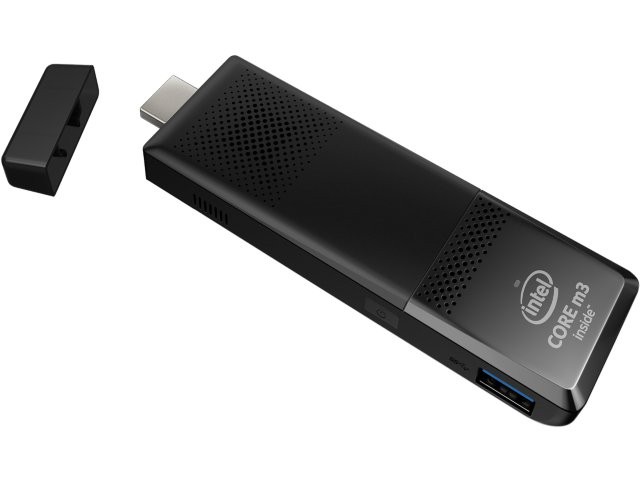 If you don’t mind something a little bigger, Newegg is also offering some good deals on barebones Intel NUC computers.

Laptops and 2-in-1 tablets