Now the company is getting ready to launch its first phone featuring 4GB of RAM. The BLU Pure XR is coming August 29th for $299. 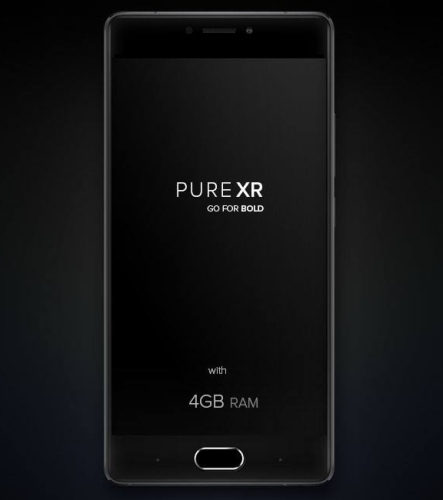 BLU is also holding a contest ahead of launch day, so you can enter for a chance to win one of three phones the company is giving away.

While BLU isn’t officially sharing a lot of other details about the phone yet, it seems the company accidentally posted a listing for the Pure XR to Amazon earlier this month. It seems to have been removed, but Tech Toy Reviews has a run-down of the specs:

If those specs are accurate (and they probably are — except it’s likely the screen resolution will be 1080p), the phone sounds like a good, but not great option for folks looking to spend less than $300. It has a lot of RAM, plenty of storage, and support for removable storage.

But the screen resolution isn’t stellar, the processor isn’t the speediest around, and BLU has a mixed record with offering Android updates, so it’s not clear if or when this model will ever be able to run Android 7.0 Nougat.