When the Asus Zenfone 2 launched in 2015, it was one of the first sub-$300 smartphones to be available with 4GB of RAM and 64GB of storage. But over the past year I’ve heard plenty of complaints about the Zenfone 2… and the biggest is that Asus is slow to update the software on its phones, if it ever does.

In February the company promised to deliver Android 6.0 for the Zenfone 2 by the end of June. That didn’t happen. But now Android 6.0 is finally rolling out for the handset. 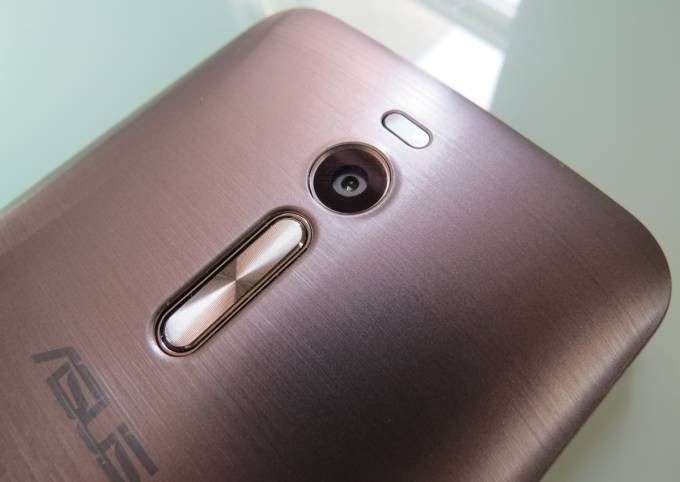 I suppose it’s nice to see the update rolling out now… because I suspect Asus will be putting a lot of its attention toward the Zenfone 3 in the future.

The update to Android 6.0 brings features including power consumption improvements, more user control over permissions used by apps, and changes to notifications, text selection, and other core parts of the Android experience.

But Asus is also removing a lot of the bloatware included on its phones. After updating to Android 6.0, Zenfone 2 users will notice that 21 apps will be removed from their device, including Asus Backup, Omlet, TripAdviser, Google Play Books, Google+ and Jawbone Up, just to name a few. If you actually use some of those apps, you can always download them from the Google Play Store.

Note that the update also removes support for Asus multi-user and SnapView features, so the company suggests avoiding the update if you want to keep those features.