ZTE’s Axon 7 smartphone has the kind of specs you’d expect from a $600 smartphone, but it has a much lower price. First announced in May, the ZTE Axon 7 is available for pre-order today for $400.

I won’t go so far as to say that it’s a top-tier phone with a mid-range price. But that certainly seems like a very good price for a phone with a Snapdragon 820 processor, at least 4GB of RAM and 64GB of storage, and a a 2560 x 1440 pixel display. 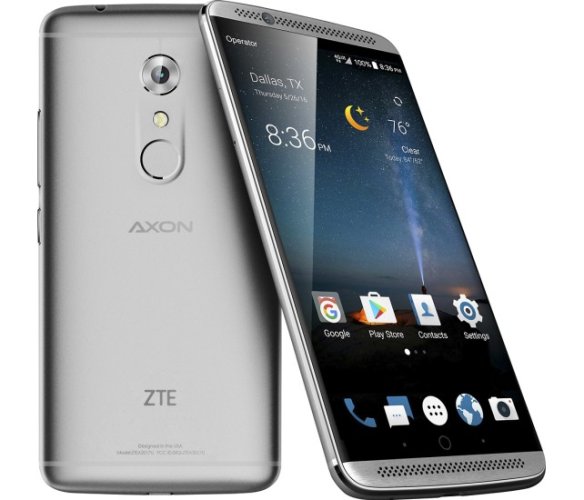 The Axon 7 is expected to begin shipping by the end of July, and right now you can pre-order from retailers including ZTEUSA, Amazon, B&H, Newegg, and Best Buy.

On the back of the phone there’s a fingerprint sensor and a 20MP rear camera with support for 4K video recording, optical image stabilization, phase detection auto-focus, and 240 fps slow-motion video recording. There’s an 8MP camera on the front of the phone.

ZTE also says the Axon 7 will be one of the first phones to support Google’s Daydream VR platform when it launches this fall… but since Google hasn’t actually released the specifications for Daydream-ready hardware yet, that remains to be seen.