Chinese device maker Xiaomi is launching its first laptop computers. The Mi Notebook Air is a Windows 10 laptop with a 1080p display and an Intel Skylake processor that comes in two sizes: there’s a 12.5 inch model that’s priced at 3,499 yuan ($525) and a 13.3 inch version with more powerful specs that sells for 4,999 yuan ($750).

Like a lot of Xiaomi products, the Mi Notebook Air borrows a bit from Apple’s playbook. It’s named like a MacBook Air and it looks a lot like a MacBook. But it’s far cheaper than any notebook Apple currently offers. 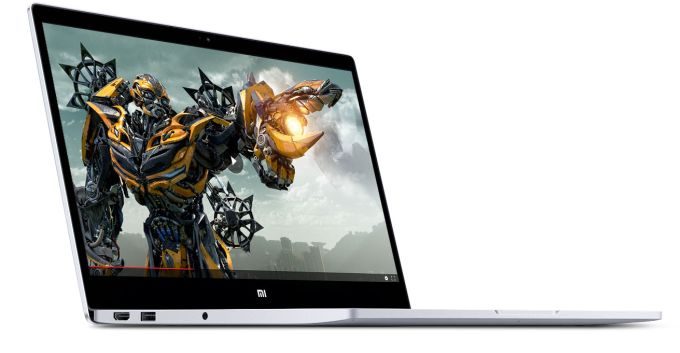 Xiaomi is probably best known for its smartphones. But in recent years the company has branched out into tablets, wearables, wireless routers, headphones, TVs, and even pens.

There have been rumors for years that the company had its eye on the laptop space. Now it looks like those rumors were accurate. 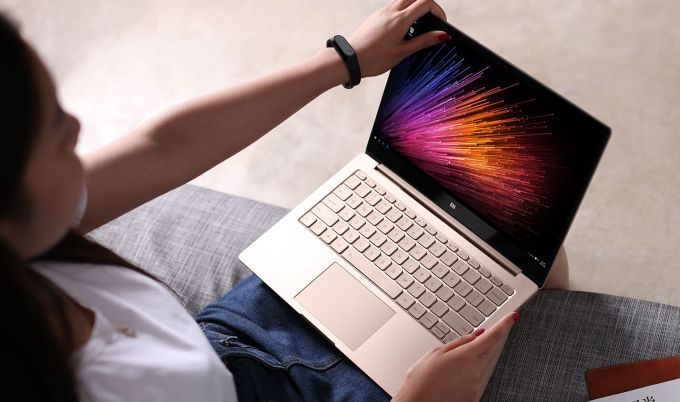 Xiaomi’s 13.3 inch model packs some impressive specs for a $750 laptop. It measures 0.6 inches thick, weighs about 2.8 pounds, and features an Intel Core i5-6200U processor and NVIDIA GeForce 940MX graphics. It has 8GB of RAM, 256GB of PCIe solid state storage, and a 40Wh battery that Xiaomi says is good for up to 9.5 hours of run time.

Both laptops run Windows 10 software, feature backlit keyboards and metal bodies, and use a USB Type-C port for charging.

Xiaomi’s first laptops will be available in China starting August 2nd. Xiaomi hasn’t announced plans to sell them in any other markets yet, but I suspect it won’t take long for resellers to start exporting them to folks willing to pay a little extra to ship the Chinese notebooks to overseas addresses.  Unlike Xiaomi smartphones, which often lack full support for wireless networks in the United States, the Mi Notebook Air laptops should work just as well in the US as they do in China.