Xiaomi may not be one of the top 5 smartphone makers in the world anymore, but the Chinese company still sells a lot of phones. 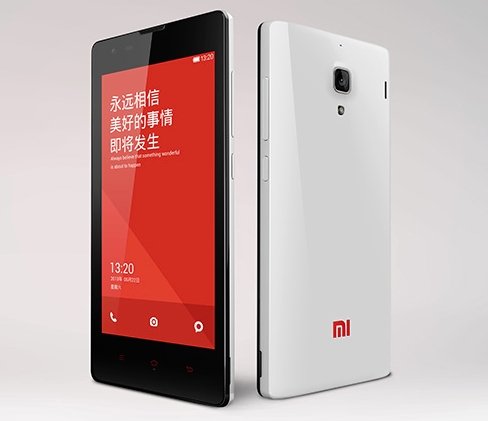 Xiaomi has a reputation for offering high-quality phone at low prices. The Mi line of smartphones tend to have flagship-level specs and mid-range prices, while the Redmi phones have mid-range specs and typically sell for around $100 to $130.

While the Redmi 3s is only available in China at launch, Xiaomi does often bring its phones to other markets, including India, Singapore, Malaysia, and Brazil… and it looks like the company is at least considering offering the phone in the United States (although it currently lacks full support for 4G LTE networks in North America).