Shuttle has been making small form-factor computers (and cases) since before nettops were a thing… and has continued to do so long since people stopped using that word. 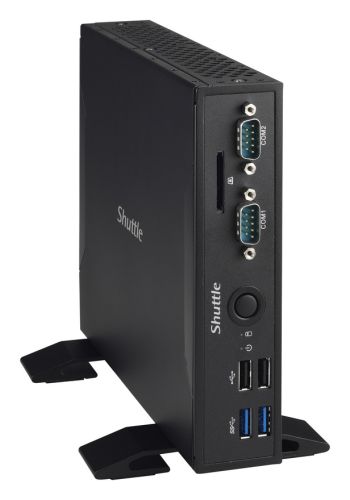 They also have two RS-232 sereial interfaces, since these computers are aimed at the enterprise market, although you could certainly use them at home.

There’s also a variant of the Celeron-powered model with 802.11n WiFi, VGA instead of DisplayPort, and a longer M.2 slot for 80mm expansion cards.

The company hasn’t announced US pricing yet, but in Europe the new Shuttle XPC slim