It’s been nearly three years since a group of CyanogenMod developers announced they were forming a company to take what they’d learned about developing custom ROMs for Android and create a commercial Android-based operating system that phone makers could license.

Now it looks like Cyanogen Inc may be making some major changes.

Android Police reports the company is laying off about 20 percent of its workforce and considering a shift in strategy that could have the company producing Android apps rather than operating systems.

Update: Cyanogen CEO Kirt McMaster says reports that the company would pivot to apps are false, and that the plan is to continue developing a custom operating system based on Android. 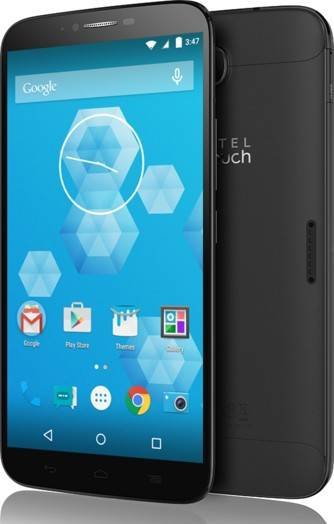 The news is said to come from “multiple sources,” and according to Android Police about 30 of Cyanogen Inc’s 136 employees may have been let go, although that number may just be the start.

Over the past few years Cyanogen Inc has partnered with a handful of companies including OnePlus, Alcatel, WileyFox, and MicroMax, and Qualcomm.

But only a handful of devices have shipped with Cyanogen OS, and some were canceled before they even launched.

One of the best known Cyanogen OS phones was probably the OnePlus One smartphone… but OnePlus later launched its own version of Android for that phone and hired its own developers to work on software for later phones including the OnePlus 2, OnePlus X, and OnePlus 3.

All told, it’s not entirely clear that phone makers share Cyanogen’s purpoted vision of a version of Android that’s been stripped free of Google’s influence.