When the original Moto G smartphone launched in 2013, it was widely praised for showing that a cheap smartphone could also be a good smartphone. Priced at $180, it offered decent specs and surprisingly capable performance for a fraction of the cost of a flagship phone (although it lacked premium features like a 1080p or higher-resolution display or a good camera).

Now the 4th-gen Moto G is here, and it’s getting mixed reviews.

It’s available from the Moto Maker website for $200 and up. 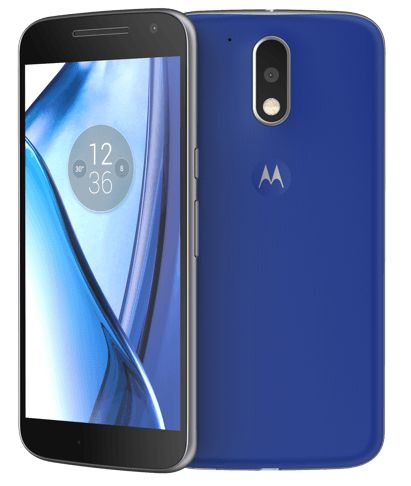 You can customize the design of the phone using the Moto Maker tool, and choose whether to go with an entry-level Moto G with 2GB of RAM and 16GB to 32GB of storage, or a higher-priced Moto G Plus which is available with up to 4GB of RAM and up to 64GB of storage.

On the one hand, the Moto G4 and G4 Plus phones have better specs on paper than previous members of the Moto G lineup. On the other, some reviewers lament that the software doesn’t seem to be optimized to take advantage of that hardware… which can lead the phone to feel a bit unresponsive… although other reviewers seem pleased with the phone’s performance.