Last year a startup called Endless Computers launched a line of inexpensive desktop PCs designed for use in developing markets, among other places. They currently sell for $79 to $229  and run a Linux-based operating system called Endless OS, which comes pre-loaded with apps and educational tools intended to make a PC useful even if you don’t have an internet connection.

In June, Endless announced that it was making the operating system available for download free of charge for anyone that wants to install it on their own.

Now Lenovo has announced it will ship a laptop in Mexico that comes with Endless OS pre-installed. 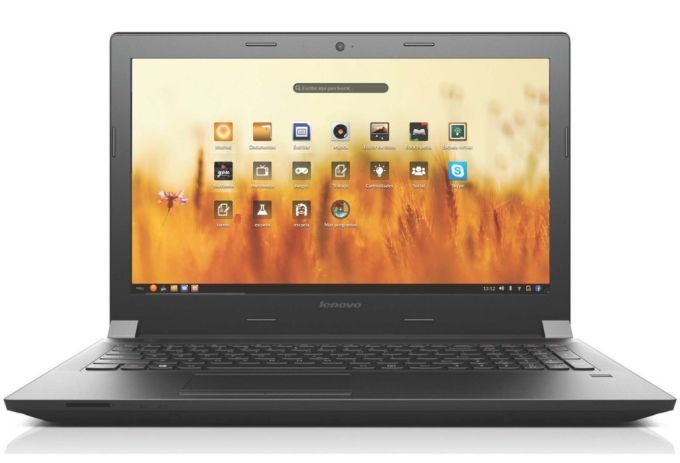 Endless OS has a simple, phone-like user interface and comes with more than 100 apps pre-loaded, including LibreOffice, the Pitivi video editor, GIMP image editor, and educational content including Wikipedia, Khan Academy, and more.

There’s no word in whether Lenovo has any plans to sell a model with Endless OS outside of Mexico anytime soon.

The laptop is available in some other markets as a Windows 10 notebook.

via WinFuture and Web Adictos