Amazon really wants you to consider using its app store for Android apps. Last year the company launched Amazon Underground, offering users the ability to use hundreds of apps and games for free, including titles that are normally paid apps or which normally include in-app purchases.

Now Amazon has announced a partnership with WiFi hotspot provider Boingo: Download the Boingo Wi-Finder app from Amazon and get 6 months of free access to the company’s network of hotspots covering many airports, restaurants, and other locations. 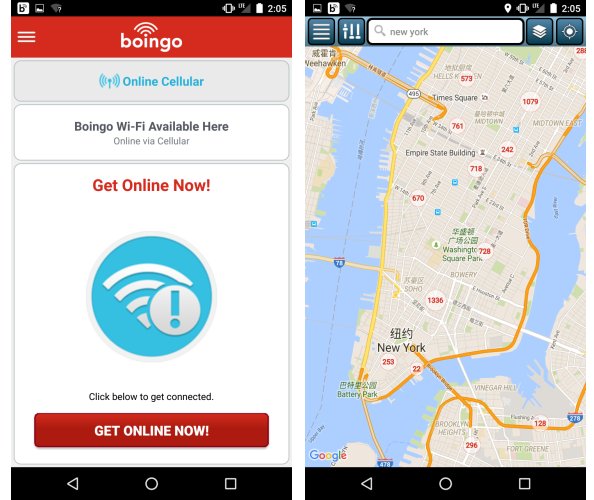 The offer is good for folks that sign up through December 31st, 2016.

There may be a few down sides to getting free apps from Amazon Underground. Some apps and games contain ads and there’s no officially supported way to disable them. And of course, you’re allowing Amazon to track your usage patterns: developers payments are calculated based on the number of minutes users spend with their apps and games.

Some developers may also be slower to update versions of their apps distributed through Amazon than the versions available in Google Play.

Amazon Underground is also bundled with the Amazon shopping app, so the company is hoping that the more time you spend using Underground, the more likely you are to open that app and buy other things from Amazon.

Still, 6 months of free WiFi hotspot access is a nice perk… especially if you’re planning on doing any traveling in the next half year.