Now that Toshiba’s PC business is shifting focus to target enterprise customers rather than consumers, it’s not clear if the company has any plans to follow-up the Toshiba Chromebook 2 laptop that launched in 2014.

And that’s a shame, because the Chromebook 2 has been one of the best-reviewed Chrome OS laptops of the past few years, thanks to decent build quality, an excellent display, long battery life, and just about anything else you could ask for from a Chromebook… except for maybe a touchscreen.

Still, the Chromebook 2 is on the list of Chrome OS devices that will eventually be able to run Android apps, which means that the old notebook will still be able to learn some new tricks in the not-too-distant future.

Don’t want to pay full price for a laptop that’s been on the market for a while? No problem. Meh is selling a refurbished model with a full HD screen, 4GB of RAM and 16GB of storage for just $160. 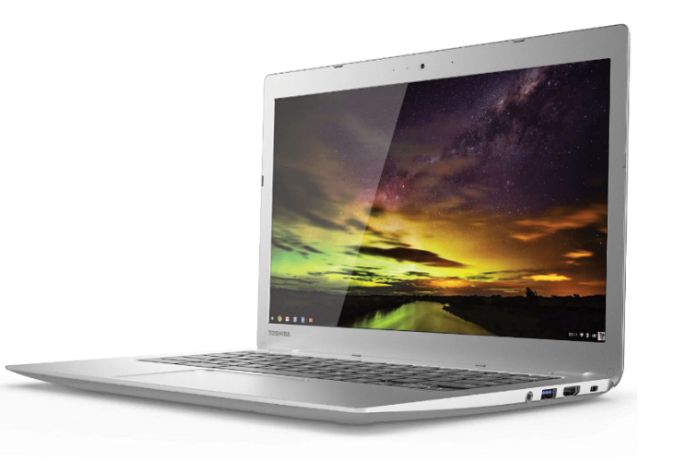 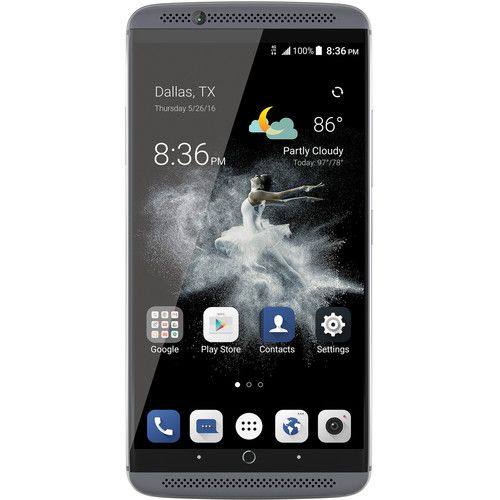