Budget smartphone company BLU’s latest phone is one of the company’s most expensive to date… but it’s also got some of the best specs.

The BLU Energy XL features an octa-core 64-bit processor, 3GB of RAM, 64GB of storage, a fingerprint scanner, and a 1080p display. But its most impressive feature is probably the battery: the phone packs a 5,000 mAh battery which BLU says should last for up to 3 days of regular use or up to 30 days of standby time.

Amazon is selling the BLU Energy XL for $300. 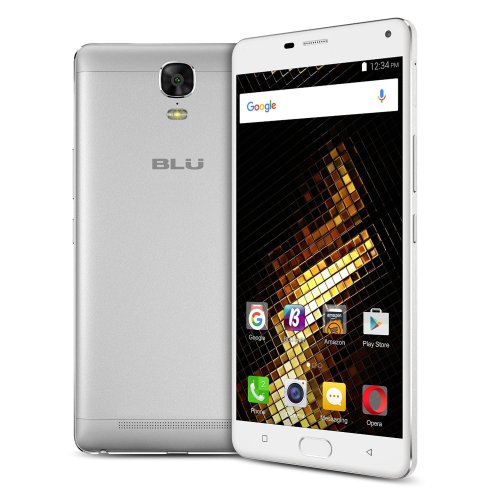 Wondering how BLU made room for such a large battery? By making a big phone.

If there’s a down side, (aside from the huge screen, which may be a turn off for some folks), it may be the software. The BLU Energy XL ships with Android 5.1 Lollipop.

BLU says an Android 6.0 update will be available “before the end of the year, but by then Android 7.0 Nougat should be available.