BlackBerry’s second Android phone is now available for pre-order. The official launch was spoiled a bit by a premature leak, but the BlackBerry DTEK50 should begin shipping in the US, Canada, and parts of Europe in a few weeks.

The phone is available from the BlackBerry Shop for $299. 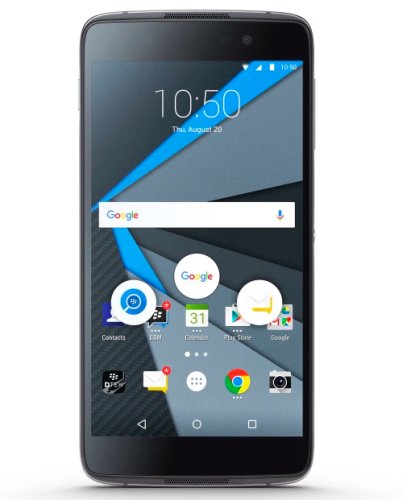 As expected, the phone is much more affordable than last year’s BlackBerry Priv smartphone, and seems to be aimed at mid-range smartphone shoppers rather than those looking for a premium device. That said, the specs don’t look bad.

The phone doesn’t have a physical keyboard or the most powerful processor on the market. But it features a 5.2 inch, 1920 x 1080 pixel touchscreen display, 3GB of RAM, a 2,610 mAh battery with support for Qualcomm Quick Charge 2.0, and a microSD card slot with support for up to 2TB of removable storage. 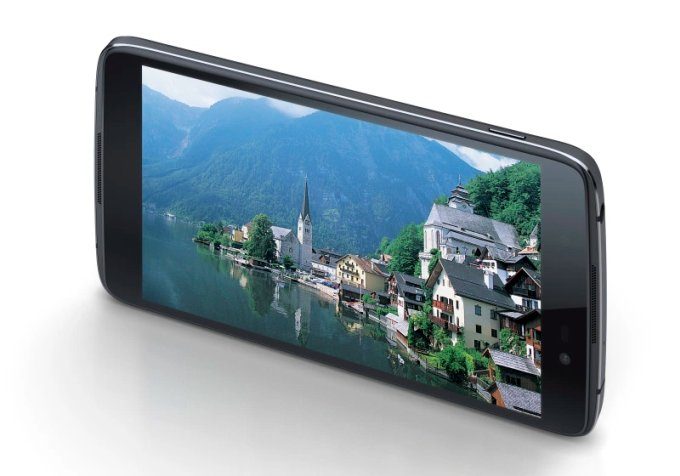 BlackBerry says you can charge the battery to 50 percent in 51 minutes, and that a fully-charged battery should provide up to 8 hours of video playback time, 24 days of standby time, or up to 17 hours of battery life for mixed usage.

The phone runs Google’s Android 6.0 operating system, but it also has a series of BlackBerry-specific features including communications and security apps, pop-up widgets, a unified search utility, and gesture controls.

The company is playing up the phone’s photography and security features in a series of blog posts.

Fun fact: We already knew this phone was manufactured by TCL, the same company that makes phones that are sold under the Alcatel name. As Engadget noticed, the BlackBerry DTEK50 seems to basically be a rebranded version of the Alcatel Idol 4 with BlackBerry’s software added to the phone. The design and hardware are all pretty much the same.

The Alcatel 4 is available in the US for $200, but it’s a Cricket Wireless exclusive in the United States, while the BlackBerry DTEK50 should support AT&T, T-Mobile, or any other GSM network in the US.