It’s been less than a month since Amazon started selling two deeply discounted smartphones that come with ads on the lock screen and notification tray. Unsurprisingly it didn’t take long for someone to root the Moto G4 Prime Exclusive and eliminate the ads on that $150 version of the phone.

But Amazon also offers an even cheaper phone: the BLU R1 HD Prime Exclusive has a starting price of just $50 when you buy the ad-supported model (an ad-free version sells for $100 and up).

Now you can root the BLU R1 HD too. 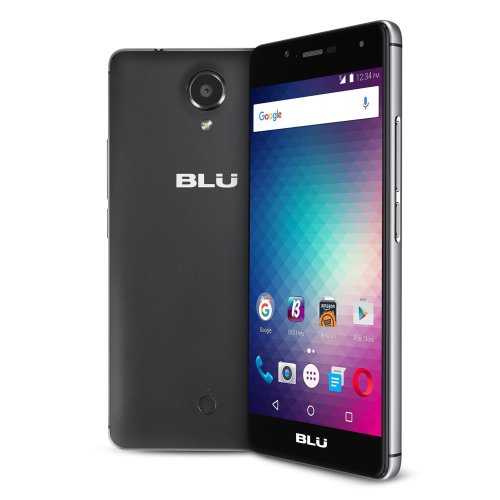 Instructions posted by jasonmerc in the xda-developers forum explain how to install a custom recovery on the phone and root the device.

Follow-up posts in the forum thread explore some of the things you can do with root, including installing software that requires root access, such as the Xposed framework and GravityBox. And not surprisingly, one of the first things people started to do was disable the ads Amazon includes in this model of the phone.

Keep in mind, the simplest way to get an ad-free BLU R1 HD is to just pay full price for the phone instead of buying the Amazon Prime Exclusive model. You won’t have to jump through any hoops to remove ads and you won’t have to worry about missing out on future software updates. But if you have your heart set on a super-cheap, hackable phone that can run apps that require root, it looks like this phone fits the bill.