US software company Microsoft and Chinese device maker Xiaomi have announced a partnership that will lead to Microsoft apps including Skype and Office being pre-loaded on Xiaomi’s Android-powered phones and tablets.

Microsoft has also sold about 1,500 patents to Xiaomi and the deal also includes a cross-license agreement. 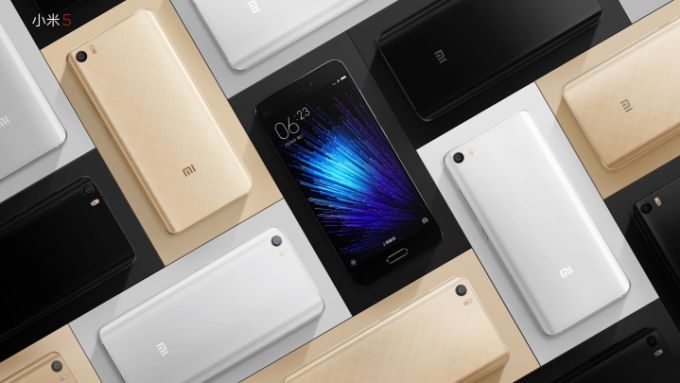 There are a few big implications to the deal. For Microsoft it could help get some of the company’s most successful apps into the hands of millions of users in China. At a time when Microsoft’s own smartphone operating system doesn’t have much market share, it also makes sense for the company to focus on bringing its apps to Android, iOS, and other more popular mobile platforms.

For Xiaomi, the deal could give the company intellectual property that will come in handy if or when Xiaomi enters the US smartphone space.

While the company makes everything from smart TVs to air purifiers and desk lamps, Xiaomi is probably still best known as a smartphone maker. But the company only offers a handful of products in the US, and none of them are smartphones.

As Reuters notes, the patent and licensing deals could help protect Xiaomi from potential legal battles with other phone makers.