Chinese device maker Xiaomi launched its first wearable nearly two years ago. The Mi Band is a simple fitness-tracking bracelet that sold for just $13 at launch, and that low price tag helped Xiaomi snag the second place spot in the wearable space.

Now Xiaomi is launching the Mi Band 2. It’s priced at $23, which makes it almost twice as expensive as the original… but still pretty cheap when you consider all the new features Xiaomi has added. 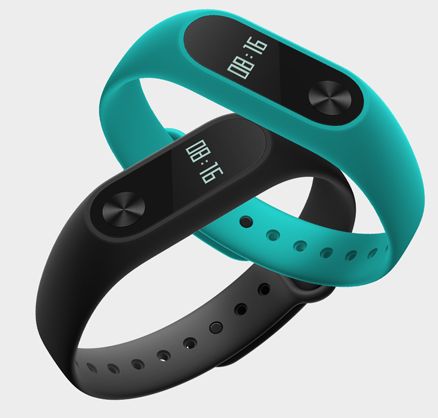 The original Xiaomi Mi Band had sensors for tracking your step count and monitoring sleep activity, a vibration alarm feature, and Bluetooth for connecting to your phone. But that was about it. There was no display or heart rate sensor.

In 2015, the company launched the Mi Band 1S with a heart rate monitor. But the new Mi Band 2 has both a heart sensor and an OLED display.

The screen can show your step count, heart rate, or the time.  The screen is off when you’re not looking at it, but should come on when you lift your wrist or press the capacitive button below the display. 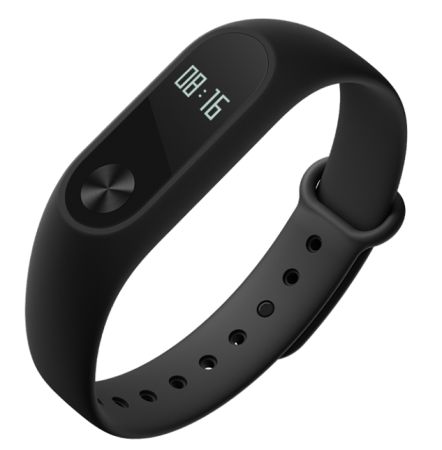 Xiaomi says the Mi Band 2 has a 70 mAh battery that should offer up to 20 days of battery life (down from 30 on the screenless model) and features an IP67 water resistant case that’s safe for showering or hand washing.

The company has also updated the pedometer algorithm to improve step count detection.

Other features include vibration alerts for incoming calls, text messages, alarms, or other app notifications from your phone, and the ability to pair the Mi Band 2 with your phone so that you can unlock your device without entering a passcode when the bracelet is nearby.

The Mi Band 2 will be available in China at launch, but it could be available in other markets soon: Xiaomi currently offers the original Mi Band in the US for $15 (although it’s out of stock at the moment).

If you don’t want to wait, some stores that export Chinese products to other markets are taking pre-orders at a steep markup.