Google has been working with phone makers to launch a line of Google Nexus phones, tablets, and other hardware since 2010. But while Google had a hand in designing all of those devices, so far they’ve all been manufactured by other companies.

Recently Google announced that it would begin building a phone in-house: the modular Google Project Ara phone will be designed, manufactured, and sold by Google when it launches in 2017.

But that might not be the only Google phone on the way. The Telegraph reports that the company plans to launch a Google-branded phone by the end of 2016. 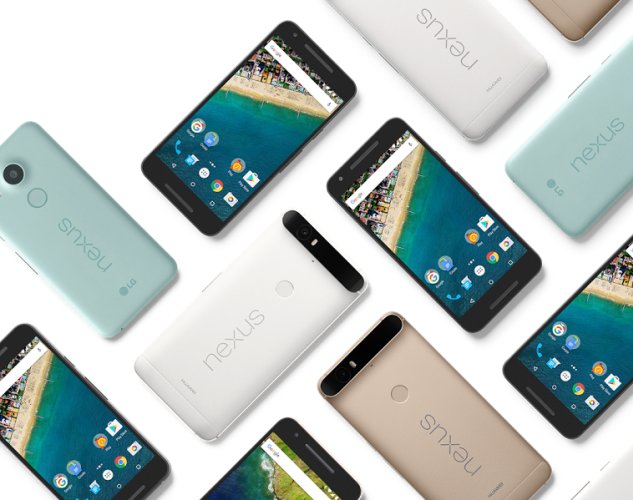 Take that with a grain of salt: Google hasn’t confirmed the report and The Telegraph is basing the story on “sources familiar with the discussions” taking place between Google and mobile operators.

The idea is that Google would be taking a page out of Apple or Microsoft’s playbook by controlling both the hardware and the software running on at least one device, thus providing a sort of best-in-class device that showcases what Android is capable of.

I’m a bit skeptical, because that’s essentially what the Nexus program already does… and it manages to let Google do it in a way that doesn’t alienate third-party phone makers, since they’re not really competing with Google, they’re competing with one another by selling devices like the Samsung Galaxy S7, HTC 10, and LG G5 at the same time as Google is selling the Huawei Nexus 6P and LG Nexus 5X.

While a Google-built phone running Google-designed software would potentially be a great way to showcase Google’s vision for Android, it could also give other phone makers more reason to try to differentiate their phones by investing even more heavily in Android skins like HTC Sense and Samsung TouchWiz… or even in alternate operating systems like Tizen.

Is it possible that Google is really designing its own phone? Sure. Is it a good idea? I have no clue.

My favorite Android phones to date have all been Nexus handsets, so I’m certainly excited to see what an even more Google-influenced phone would be like. But I wonder what impact it would have on all the other companies producing Android devices.