The Turing Phone is a funny-looking smartphone aimed at folks who value promises of security over silly things like headphone jacks, SD card slots, and support for apps from the Google Play Store.

First announced over  a year ago, the developers of the phone started taking pre-orders in August, 2015 in hopes of actually shipping a phone in December. That didn’t happen.

But as Android Police reports, now the company says it’s getting ready to ship the first phones to customers. But they’re described as “evaluation units.” A more powerful version is due out later this year, and Turing says it’ll let customers upgrade free of charge. 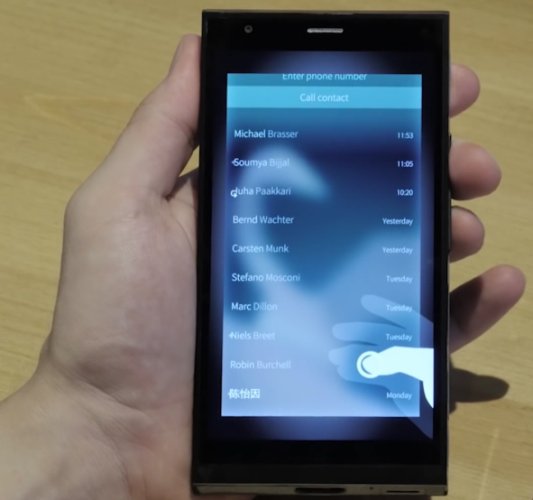