Chinese smartphone company Meizu may be using processors from MediaTek and Samsung in most of its latest phones. But US chip maker Qualcomm has filed a complaint with regulators in Beijing, claiming that Meizu is using Qualcomm’s patented technology without a license. 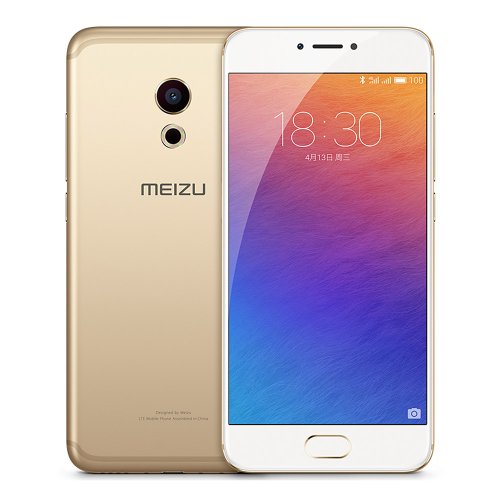 At issue are Qualcomm’s patents relating to 3G and 4G LTE wireless communications. Qualcomm says it’s been trying to reach a licensing agreement with Meizu, but that the Chinese phone maker has not signed a deal, which is why Qualcomm is taking legal action now.

While Meizu primarily sells its Android smartphones in China, the company also offers handsets in a handful of other countries including India, Israel, the Philippines, Brazil, and some European countries and the Meizu Pro 5 Ubuntu Edition smartphone is available globally (when it’s in stock).

Meizu is also entering the US consumer electronics market with a high-end wireless speaker.

News outlets including the Wall Street Journal and PC World have reached out to Meizu for comment on Qualcomm’s complaint to the Beijing Intellectual Property Court, but Meizu hasn’t responded yet.