The latest flagship smartphone from OnePlus has the specs of a high-end phone. But with a $399 price tag, the OnePlus 3 is significantly cheaper than the latest flagships from Samsung, HTC, LG, and others.

OnePlus also has a smaller, less powerful phone that sells for just half the price. You can pick up a OnePlus X for just $199… for now.

In the future, OnePlus CEO Pete Lau says the company will focus on its flagship lineup. He tells Engadget there are no plans for a follow-up to the mid-range OnePlus X. 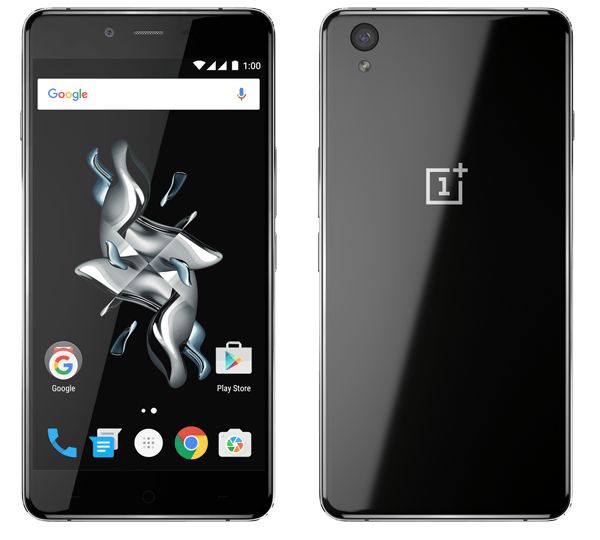 The phone lacked a few features you’d find on more expensive models, sucha s USB-C support and NFC. But it was a pretty good phone for the price… assuming you weren’t in the United States. The phone had limited support for 4G LTE on US networks, which effectively made it a 3G-only phone for most users in the US.

While it’d be nice to see OnePlus (or any company, really) continue to produce 5 inch or smaller phones with decent specs and reasonably low price tags, the OnePlus X was kind of an outlier for a company that has been making claims that its phones were “flagship killers” since the launch of the original OnePlus One.