OnePlus got a lot of good press for its first smartphone by offering a handset with high-end specs at a mid-range price, along with a few features that were unique at the time — the OnePlus One was one of the first phones to ship with Cyanogen OS, for example.

But there’s one thing that potential OnePlus customers have never been particularly fond of: the company’s habit of selling new phones on an invite-only basis.

Now the company says it’s done with the invite system. When the OnePlus 3 launches this month, you’ll be able to buy it without an invite. And that’s true of all future phones from the company. 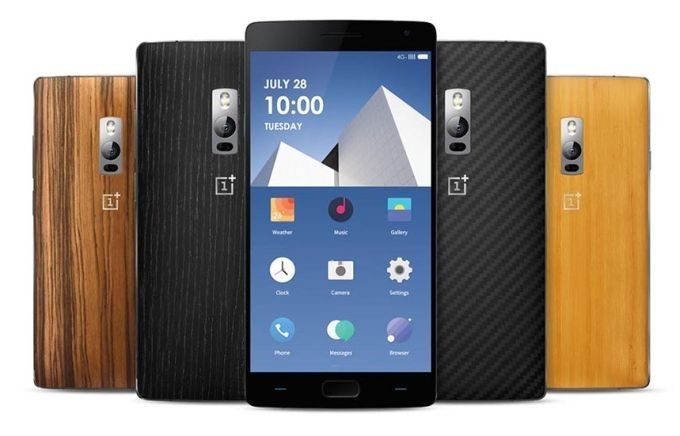 The invite system kind of made sense for early OnePlus phones: the company wasn’t making much money by selling devices for close to what it cost to build them. So OnePlus didn’t want to produce more phones than it could sell — that would be a huge waste of money.

When customers requested an invite, OnePlus got a pretty good sense of how much demand there was for a product, and could manufacturer an appropriate number of devices.

Over the past few years OnePlus has used the invite system for a period of time after the launch of each of the company’s phones, sometimes followed by a “flash sale” system, where a phone would be available for anyone to purchase for a limited period of time. And eventually, once a phone’s been on the market long enough, OnePlus typically lifts all restrictions and just sells the phone outright through its website.

Now that the invite system is gone, you won’t have to jump through any hoops to order a phone… you’ll just have to hope OnePlus doesn’t run out of stock immediately.

Whether that happens with the OnePlus 3 probably depends on the specs, price and other features… which OnePlus will unveil at an even on June 14th.