The OnePlus 3 is a smartphone with top-tier specs and a reasonably affordable price tag. $399 gets you a phone with a Qualcomm Snapdragon 820 processor, 64GB of storage, a 5.5 inch display, and 6GB of RAM.

Early reviews have been generally positive, but some folks have found a few potential problem spots: The phone doesn’t fully take advantage of all of the available RAM, and the display has been tuned to make colors look vibrant… but arguably unrealistic.

Now OnePlus is sending out a software update that addresses both issues to reviewers to solicit feedback before releasing a similar update to all users.

Update: The AnandTech reviewer that had widely publicized the issues with screen colors has tested the software update and now says the OnePlus 3 has one of the “most accurate  displays” yet. 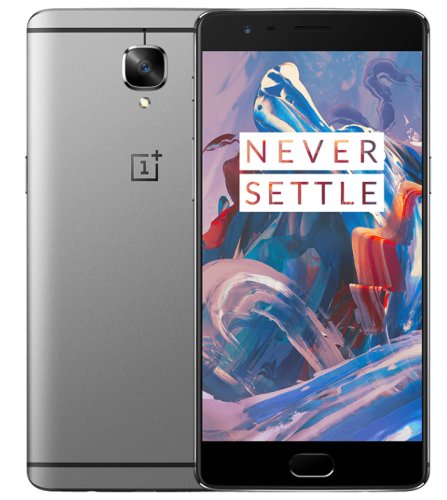 OnePlus co-founder Carl Pei says both the screen and memory decisions were intentional — the company’s “optic AMOLED” hardware and software were chosen because they look good, and the RAM restrictions were made to help improve battery life.

But some folks think sRGB tuning offers better color accuracy. So Pei says the software update will let users enable sRGB mode. And OnePlus Community Manager Adam Krisko has posted some images in the OnePlus forum which show the difference (You can see the sRGB version on the left). 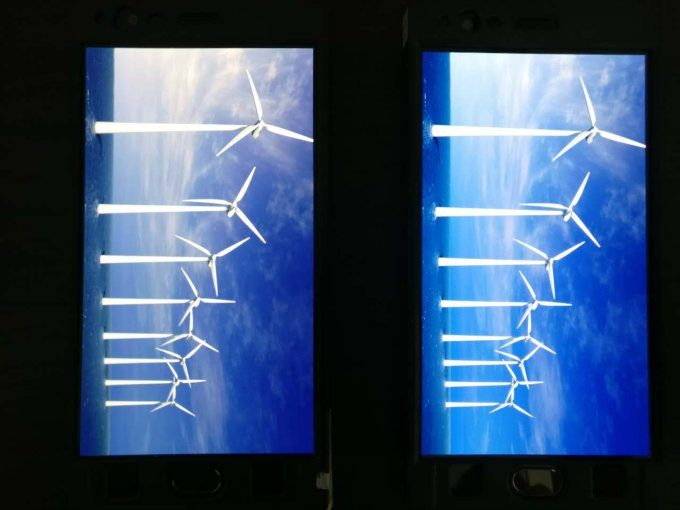 As for memory, the OnePlus 3 has more RAM than most phones on the market, but it actually closes background apps more quickly than some phones with less memory due to rather aggressive RAM management. OnePlus says some apps take advantage of the extra memory, like the camera app which uses a memory-heavy dynamic de-noise feature which snaps several photos at once and uses data from each to present the best image possible.

But some folks have already figured out that it’s possible to modify the phone’s software so that it always makes full use of the extra memory, and Android Authority reports that a similar option is included in the new over-the-air update.