It looks like HP and Lenovo are both planning to launch new Chromebooks with Intel Braswell processors soon. Brent Sullivan dug up some information about an unannounced Lenovo N22 Chromebook with a touchscreen display recently, and Notebook Italia spotted an HP document for the company’s new Chromebook 11 G5.

Both laptops feature 11.6 inch displays, and it’s likely that they’re both aimed at the education market.

Update: HP has officially introduced the Chromebook 11 G5 with an optional touchscreen display and a starting price of $189. 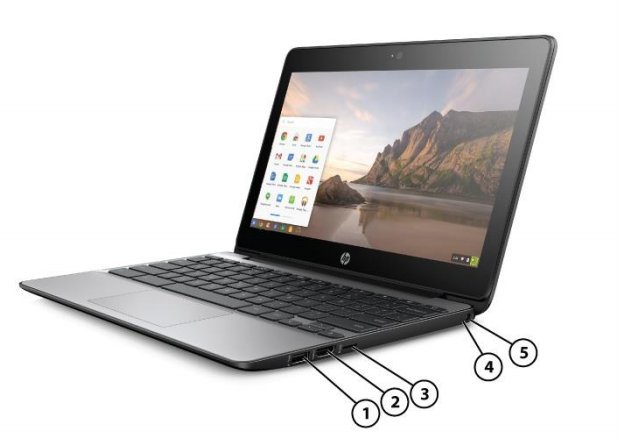 About half a year after launching the HP Chromebook 11 G4, it looks like HP has a new model with a similar design, but a newer processor and a slightly lighter body.

HP says the Chromebook 11 G5 measures 0.72 inches thick and that the touchscreen version of the laptop weighs 2.6 pounds, while the non-touch version is 2.5 pounds.

Lenovo launched an education-oriented N22 Chromebook earlier this year, but Evans found details about a new model with 4GB of RAM, 32GB of storage, an Intel Celeron N3050 processor, and a touchscreen IPS display. 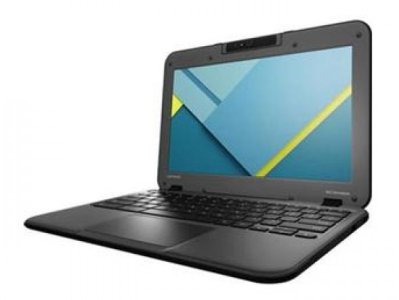 Internet retailer is showing a $274 price for the new touchscreen model.