HTC is rumored to be working with Google on two Nexus smartphones that will launch later this year. Last week the folks at Android Police published specs for a model with a 5 inch screen that’s code-named “Sailfish.”

Now Android Police claims to have details about the larger model, code-named “Marlin.” It’s said to be a 5.5 inch phone with a quad-core Qualcomm processor and support for up to 128GB of storage. 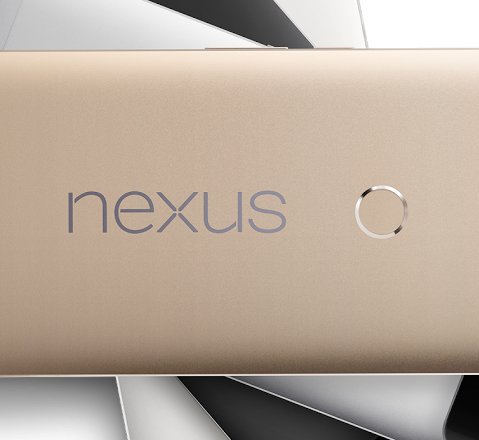 Neither Google nor HTC have confirmed either report, so take everything with a grain of salt. Even if Android Police’s sources have accurate information, it’s always possible that things could change before the phone’s available for purchase.

Anyway, if Android Police is correct, here’s what can expect from the larger of HTC’s two Nexus phones for 2016:

Android Police suggests it’s possible the only storage options will be 32GB or 128GB, with no 64GB offering. It’s also unclear exactly what processor the phone will have: it could have a Snapdragon 820 chip like many recent flagship phones. But it could also ship with a newer, slightly more powerful Snapdragon 821 or 823 processor.

The smaller “Sailfish” phone, by the way, has remarkably similar specs. The key differences are that it has a smaller, lower resolution display and a smaller battery:

That would probably mean that the smaller model will carry a higher price tag than last year’s 5.2 inch Nexus 5X. But it could be a good option for folks (like me) that just aren’t comfortable holding a 5.5 inch phone in one hand.