Earlier this year Huawei launched a new line of smartphones under the Honor brand, starting with the $200 Honor 5X phone featuring a 5.5 inch full HD display, a Qualcomm Snapdragon 616 octa-core processor, and a 3,000 mAh battery.

Now the company is turning to Europe, where it’s released a newer model called the Honor 5C. It has a smaller screen, the same big battery, and a different processor. But it’s still cheap for a phone with decent specs. 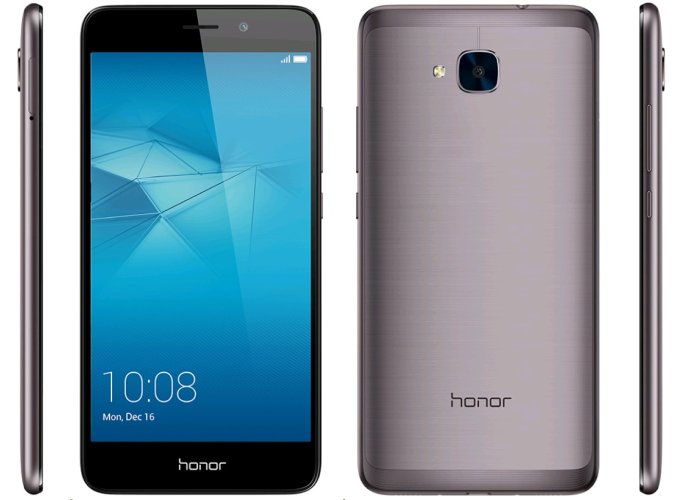 The phone features 2GB of RAM, 16GB of storage, plus a microSD card slot for up to 128GB of removable storage. There’s an 13MP on the back of the phone, and an 8MP camera on the front.

The Honor 5C ships with Android 6.o software, and the phone features a 3,000 mAh battery. It supports 4G LTE and has two SIM card slots. There’s also support for 802.11b/g/n WiFi and Bluetooth 4.1.

The phone has an aluminum-alloy case with ridged edges and a scratch-resistant coating.

There are a few features the phone doesn’t have. There’s no fingerprint sensor or NFC. On the bright side, it’s already possible to unlock the bootloader, install a custom ROM, restore the stock ROM, and perform other software tweaks.