Google plan to launch the next major version of Android this summer, and ahead of that launch the company has released a fourth developer preview of Android N, along with the final version of the Android N APIs and software development kit for Android N.

Developers and beta testers can download the update from Google or wait for an over-the-air update if they’re already signed up as a beta tester. 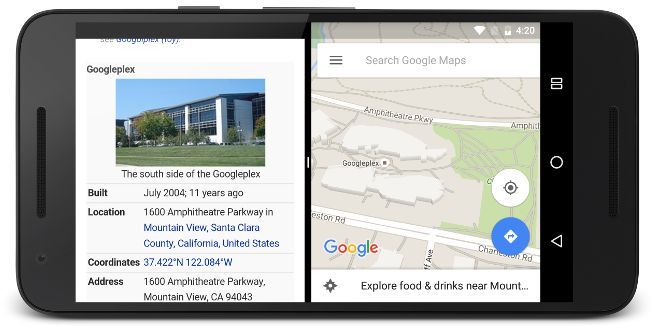 The update doesn’t have a whole lot of new features, and there are some known issues to be aware of, including potential “system instability.”

The goal of these previews is to give developers an opportunity to make sure their apps work with the Android N API 24, but non-developers have also started kicking the tires and they’ve found a hint that Android N might eventually be known as Android 7.0.

There’s no official word on what “tasty treat” name will be associated with the operating system, but Android lead Hiroshi Lockheimer has been has either been dropping hints… or trolling fans.