After raising $1.6 million through a Kickstarter campaign last year, the developers of the BLOCKS modular smartwatch are getting ready to ship their first devices.

The BLOCKS team has refined the design, updated the processor, and says the watch is “undergoing final testing prior to mass production.” It should ship this fall.

You can pre-order a BLOCKS watch with four modules for $330 from ChooseBlocks.com. Or you can just check out this new video to get a sense of what the final hardware will look like:

BLOCKS consists of a core module with all the guts of a normal smartwatch, including a display, processor, memory, storage, and wireless features. You can connect a standard wrist strap if you like.

But what really makes BLOCKS special is the way you can snap together a series of modules to create a custom wristband with the hardware you want. At launch, some available modules will include a flashlight, heart rate sensor, barometer/environment sensor, extra battery, GPS, and a programmable button. More modules are already in development. 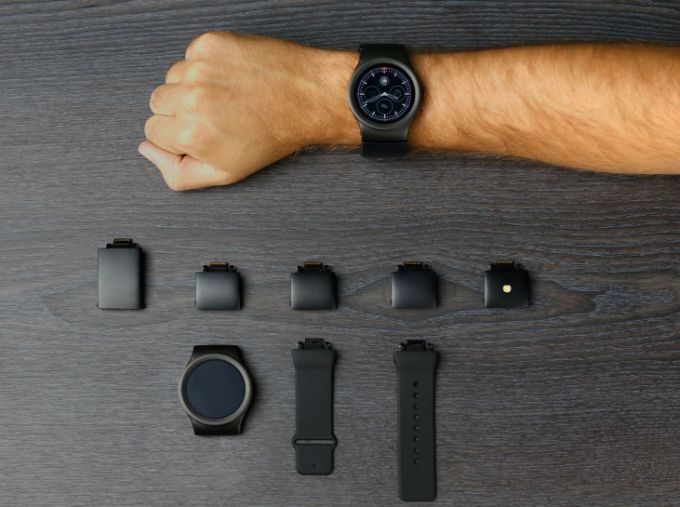 The idea is that not only can you design a watch with just the features you want, but you can also swap out modules based on your needs in the moment. For instance, you could buy a few batteries and use them together if you’re not going to be able to plug in your watch to charge for a few days. Or you could just connect the heart rate sensor before a workout.

BLOCKS says folks with small wrists should be able to comfortably assemble a watch band with 4 modules, the watch core, and a wrist clasp. If you have a larger wrist, you might be able to use up to 5 modules.

The final design for the watch includes a round AMOLED display in a stainless steel case (available in black or stainless steel), smaller modules, and a new plug and play connector that makes it easy to attach or remove modules.

It runs a customized version of Android 6.0 Marshmallow, which is not Android Wear. There’s support for watch faces, voice controls, smartphone notifications, and activity tracking. 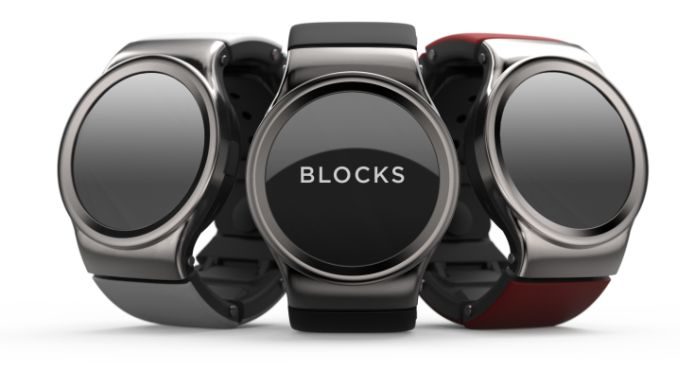 You can also use the watch as a remote control for your smartphone camera or for music playback on your phone or to initiate or respond to calls on your phone. Other apps include maps, alarms, calendar and alarms, and environment tracking, and BLOCKS says more apps will be announced in the future.

In addition to the modules that will be available at launch, BLOCKS plans to offer additional options in the future, including:

Like the final version of Google’s Project Ara modular smartphone, BLOCKS doesn’t allow you to upgrade or replace core features such as the screen or processor. But unlike Google, BLOCKS never promised you’d be able to replace those core features. Instead, the focus has always been on adding features to create a custom watch experience. 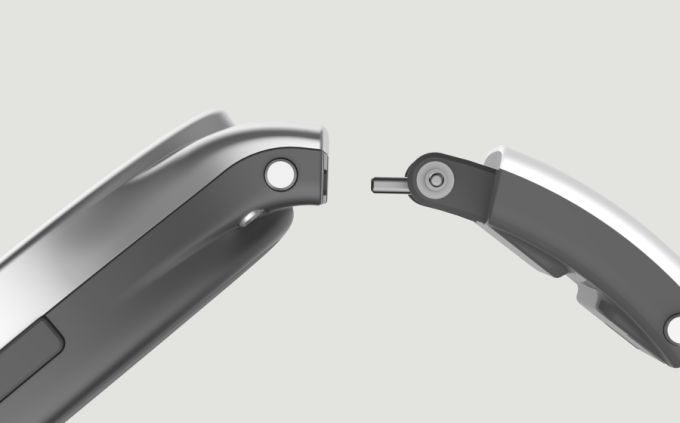 With a $330 price tag, that kind of flexibility doesn’t come cheap. You can get some pretty nice smarwatches for less than half the price.

And BLOCKS isn’t the only company that lets you add functionality to a smartwatch through special wristbands. Pebble’s Smartstrap system also lets you do that — but you can only use one Smartstrap at a time, and while several have been announced, no smartstraps are actually available for purchase yet.

For now, that means that while BLOCKS isn’t exactly the cheapest smartwatch around, it is certainly a unique offering.