Dell has never been a particularly big name in the Android tablet world, but the company has produced a few interesting models over the past few years, including the Dell Venue 8 7000 Series tablet with an Intel RealSense camera and a high-resolution AMOLED display.

But if you visit the Dell website, you’ll find that the company doesn’t have the tablet in stock anymore… and it probably won’t be making any more.

PC World reports that Dell is done making Android tablets and has no plans to refresh existing models. The company also has no plans to offer any more operating system updates to existing users. 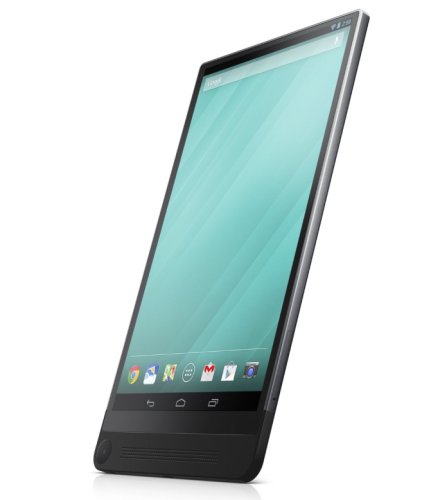 Dell isn’t done with tablets altogether. But the company is focusing on 2-in-1 tablets running Windows software.

At a time when slate tablets and traditional PC sales are both stagnant, some analysts say 2-in-1s still represent a growth area.

While Dell isn’t selling the Venue 8 7000 Series tablet anymore, you can still find it from third-party retailers, which are currently charging anywhere from $155 to $320 for the tablet.

Before you pull out your wallet to spend money on this collectors item though, keep in mind that it has an Intel Atom Z3580 Moorefield processor… which is part of the Atom chip family that Intel is abandoning. And the tablet runs Android 5.0.2 Lollipop and it’ll probably never receive an official update to Android 6.0 or later.