Google will launch the next version of Android this summer, and for the past few months the company has been referring to it as Android N. Now we know what the N will stand for: Nougat.

The company has been using “tasty treat” themed code names for each version of Android. So while we still don’t know if the upcoming version of Android will be version 6.1 or 7.0, at least we know that Android 6.0 Marshmallow will be followed by Nougat. 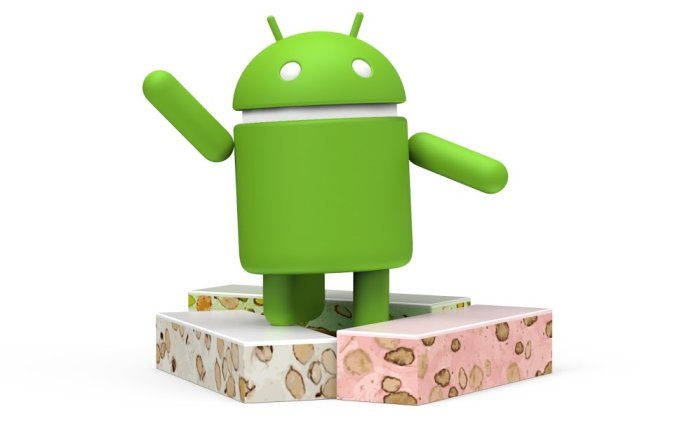 Key features in the next version of Android include support for multi-window mode (allowing you to interact with two or more apps at the same time), a new data saver tool, and quicker installation of apps and operating system updates.

The Nougat code name doesn’t really have much of anything to do with those features, but it keeps up a tradition that started when Android 1.5 Cupcake was released in 2009.

Here’s a refresher on the code names Google has used so far:

A lot of people seemed pretty sure Google was going to pick “Nutella” for the next code-name, and Google’s Hiroshi Lockheimer fanned the flames of that rumor quite a bit. But so far the company has only used one brand name: Android 4.4 KitKat was named after Google reached a deal with Nestle to use the name.