When Microsoft launched Windows 10 last summer, the company promised that users would be able to upgrade from Windows 7 or Windows 8.1 free of charge for the first year that the new operating system was available.

Now that the 1-year anniversary is approaching, Microsoft is explaining what happens next. You’ll still be able to upgrade after July 29th… but it’ll cost you $119. 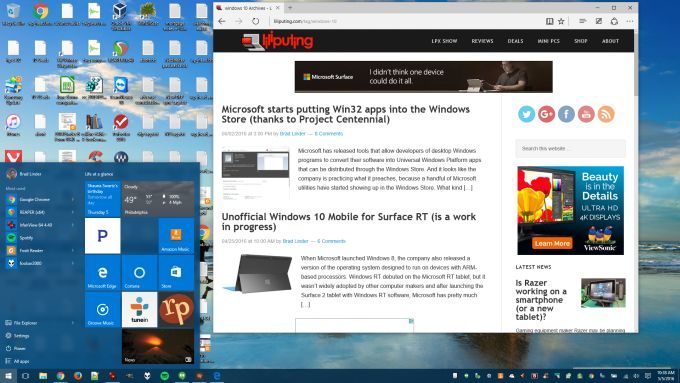 That’s the same price as a full retail version of Windows 10 that you would install on a new PC.

Update: ZDNet notes that Microsoft is being a little vague about the finality of its decision here… a spokesperson says the “free upgrade promotion is currently slated to end on July 29th,” (emphasis added).

In the future, most people will probably get Windows 10 the same way they got earlier versions of Windows: by purchasing a new computer. Windows 10 will come pre-installed on most new PCs, and companies like HP, Dell, Lenovo, and Acer pay considerably less for a Windows license than you would, which means that it’s not like you’re paying $119 for the software (especially since there aren’t that many options for buying a computer that comes pre-loaded with Linux, or no operating system at all).

A big part of the reason Microsoft made Windows 10 available as a free update during its first year was that the company wanted to get as many users as it could to move to the new operating system. And Microsoft says that’s been a pretty successful effort: there are now m ore than 300 million active installations of Windows 10.

I’d heard a lot of people suggesting that the whole “free for the first year” thing meant that Microsoft would eventually start charging Windows users a subscription fee to continue using the operating system. That’s not what’s happening. Instead, Windows 10 will no longer be a free upgrade starting July 30th, 2016. You’ll have to pay to upgrade, just as you did with most earlier versions of Windows. 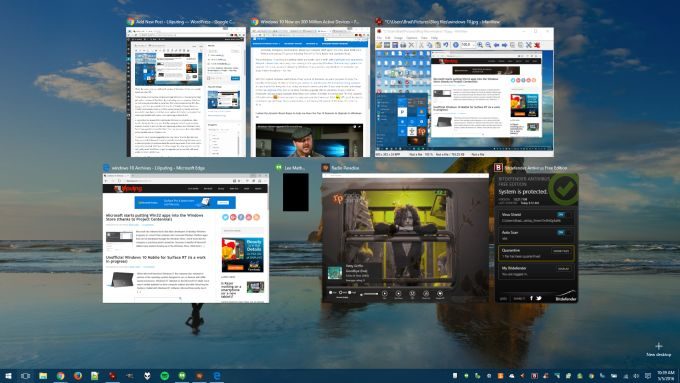 What is a bit different is that Microsoft plans to continue updating Windows 10 for the foreseeable future instead of moving to Windows 11 or something else… and that means users can expect regular bug fixes, security improvements, and new features, whether they want them or not.

I’ve been using Windows 10 since last summer, and there’s a lot that I like about the operating system. It combines some of the best features of Windows 8.1 and Windows 7 while adding some new goodies. The Start Menu is back, albeit in a slightly different form. The operating system works well on desktops or tablets, with different views for different form factors. Window snapping has been greatly improved, and there’s support for virtual desktops. 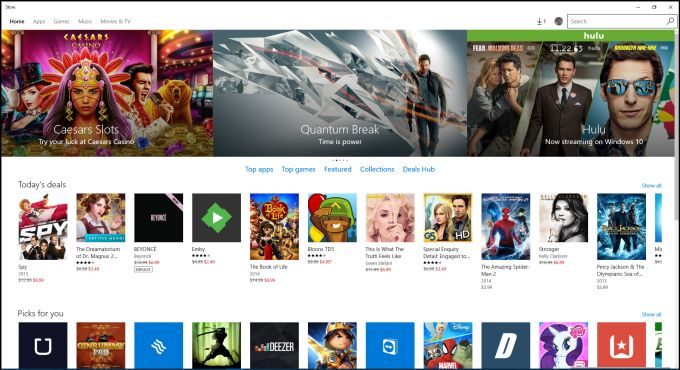 I’m a bit less sold on Microsoft’s push for Universal Windows Platform apps. In theory, these apps are more secure than their Win32 counterparts and they can run on a range of devices including phones, game consoles, and PCs.

But in practice, Microsoft seems to be exerting a lot of control over the way you can download and install apps by pushing its own Windows Store… just this week the company announced that system administrators wouldn’t be able to block Windows Pro users from accessing the Store anymore (although the Store can still be blocked on Windows 10 Enterprise and Education editions).