Now that Motorola has introduced a new crop of entry-level and mid-range Moto G phones, what’s next for the company’s high-end smartphone lineup? If a report from VentureBeat is to be believed, a name change (among other things).

Blogger Evan Blass, who has a pretty good track record for publishing leaks, says the Moto X name is dead. Instead, the company’s 2016 flagship phones will be branded under the Moto Z name. 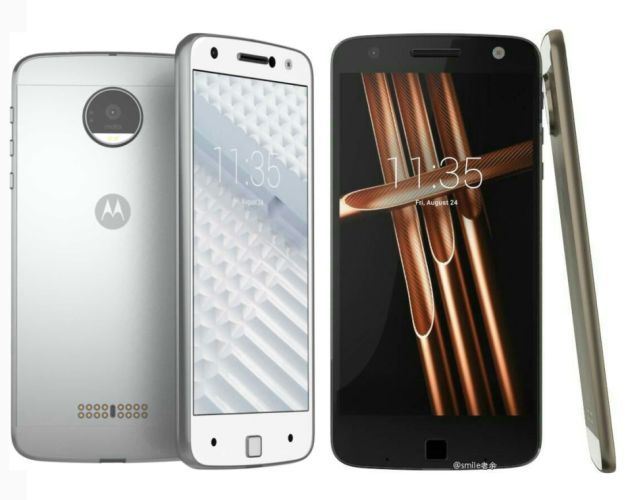 Earlier this month Blass reported that the next-gen Motorola phones would come in two flavors. Both have  metal cases, fingerprint sensors, and swappable rear backplates that allow you to add special covers with features such as speakers, camera lenses or grips, or batteries.

Both phones are expected to have 5.5 inch AMOLED displays, but one model is said to be a high-end version with a Qualcomm Snapdragon 820 processor, up to 4GB of RAM, and a svelte case, while a cheaper model will have a full HD display, a Snapdragon 625 CPU and up to 3GB of RAM.

There is one area where the cheaper model comes out ahead: it’s expected to have a 3,500 mAh battery, while the thinner model will have a 2.600 mAh battery.