Nokia-branded smartphones and tablets are coming. The company has announced that it will license its name and intellectual property to a new company called HMD global Oy, which will have the rights to build and sell products using the Nokia name for the next 10 years.

HMD plans to produce Android smartphones and tablets, and the company also plans to acquire the rights to use the Nokia name on feature phones from Microsoft… which, incidentally, has announced that it’s getting out of the feature phone space altogether and selling that portion of its business to Foxconn subsidiary FIH Mobile.

In other words, we could see the Nokia name on a lot of new devices in the coming years. But none of them will actually be built by Nokia. 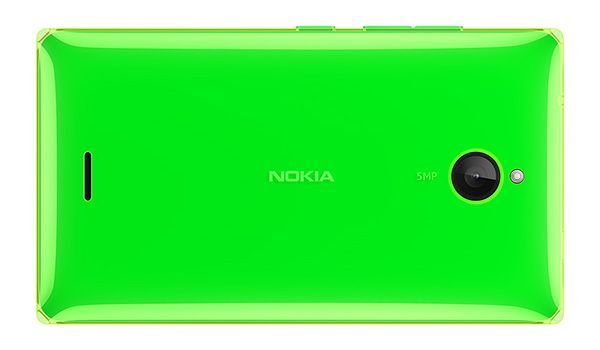 Nokia was one of the big players in the early days of the cellphone space. But the company struggled in the smartphone space after iOS and Android started to take off. Nokia tried to compete by producing phones running operating systems such as Symbian, Maemo, and MeeGo, before ultimately adopting Windows Mobile and then selling its phone business to Microsoft.

Now Microsoft continues to produce Lumia-branded phones that run Windows software. The company will continue to support those phones (although Microsoft’s announcement curiously does not mention any plans to build new Lumia phones). But Microsoft will transfer ownership of a Vietnamese manufacturing facility as well as 4,500 employees to FIH as part of a $350 million deal to sell its feature phone business.

All told, HMD will be the company in charge of selling, marketing, and distributing all Nokia-branded smartphones, feature phones and tablets in the coming years.

Nokia, meanwhile, continues to exist as a separate company. But under this arrangement, Nokia won’t actually be making any hardware. Instead, the company will collect royalties for use of its name and patent licenses.

HMD’s CEO will be former Nokia and Microsoft Mobile Devices executive Arto Nummela, and Nokia will have a place on HMD’s board of directors. But HMD is a new, standalone company. Nokia isn’t making any investments in HMD, and the new company’s primarily relationship with Nokia will be in licensing its intellectual property.

In other words… Nokia is returning to the mobile space… but in name only.