Lenovo-owned Motorola is expanding its Moto G line of affordable smartphones. The company held a launch event for the new 2016 Moto G and Moto G Plus smartphones in India. But it looks like there are actually three new models, not just two. 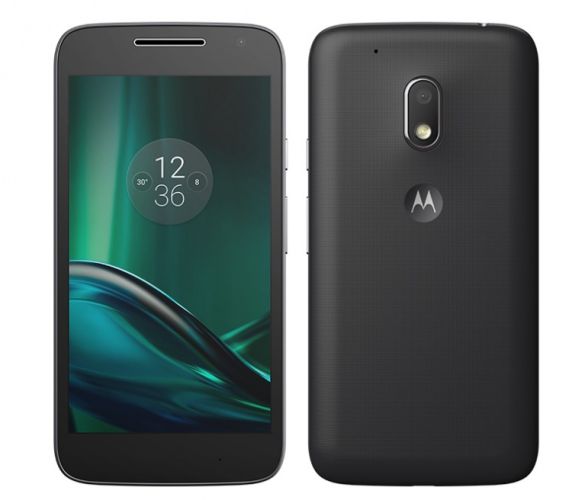 While the other members of the 2016 Moto G lineup have 5.5 inch, full HD displays and Qualcomm Snapdragon 617 octa-core chips, the Moto G Play is smaller and less powerful. It’ll also probably be cheaper, although Motorola hasn’t announced the US prices for any of these phones yet. They’re not expected to be available in the US until mid-summer.

It has a 2,800 mAh battery, an 8MP rear camera with LED flash and auto HDR support, and a 5MP front-facing camera.