Motorola has added two new phones to the Moto G family, and they’ve both got pretty strong specs for a line of phones that have typically had entry-level prices.

Update: It looks like these phones will just be called the 2016 Moto G and Moto G Plus in the US and some other markets. 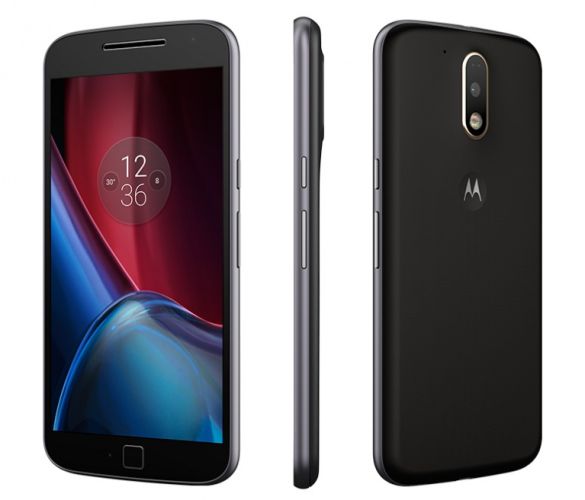 Motorola unveiled the new phones at an event in India. While the phones have a lot in common, there are a few differences.

The Moto G4 Plus has a fingerprint scanner on the front of the phone and a 16MP rear camera with phase detection auto-focus, auto-HDR mode, panorama mode, and manual mode.

The cheaper Moto G4 has the same basic features, but lacks the fingerprint scanner and has a less impressive 13MP camera.

The phones won’t be available in the US until this summer, and North American pricing hasn’t been announced yet, but Engadget reports the Moto G4 will sell for £169 in the UK, while the Moto G4 Plus is priced at £199 and up.

In India, the Moto G4 Plus will be available exclusively from Amazon at launch, and there will be two configurations available: a model with 2GB of RAM and 16GB of storage is priced at Rs 13,499, while a 3GB/32GB model costs Rs 14,999.

The entry-level Moto G4 will only be available with 2GB of RAM and 16GB of storage.

Want a better look? Victor Bobari has posted an unboxing video of the G4 Plus on YouTube.

via @Moto_IND and Phone Arena