Finnish startup Jolla may have given up on plans to continue producing its own smartphones and tablets. But the company is continuing to develop the Sailfish OS operating system for mobile devices, and Jolla has just announced that it’s raised $12 million to continue working on Sailfish OS and to pursue licensing deals with hardware partners. 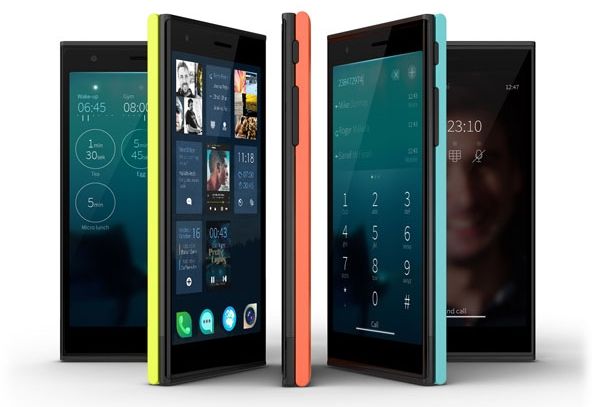 This is the second time in about half a year that Jolla has secured funding from investors to keep the company afloat. The company says it’s also been able to reach “an agreement with its main creditors” and “has canceled its debt restructuring application in Finland.”

One of the things the company hopes to do with its new funding? Refund customers who placed orders for a tablet they never received.

Looking to the future though, Jolla is hoping to continue to work with companies like Intex and Turing Robotics Industries, which already plan to license Sailfish OS for use on their devices.

I suspect the future of the Linux-based mobile operating system depends on the success or failure of those phones.

To date, only a few products running Sailfish OS have shipped. The first was Jolla’s own smartphone, and the second was the ill-fated tablet, which was only produced in limited quantities.

There are also unofficial community-supported builds of Sailfish for a handful of other devices, including the Sailfish OS for the Fairphone 2.