It looks like the reports of Jolla’s demise have been somewhat exaggerated. After running into financial troubles last year and announcing it’d be unable to ship tablets to everyone who had placed orders, the company recently announced it had raised new funding for its efforts to continue developing the Sailfish operating system in hopes of licensing it to other manufacturers.

Now Jolla has introduced a new program for developers and enthusiasts called the Sailfish OS Community… along with a limited-edition Sailfish OS smartphone called the Jolla C. 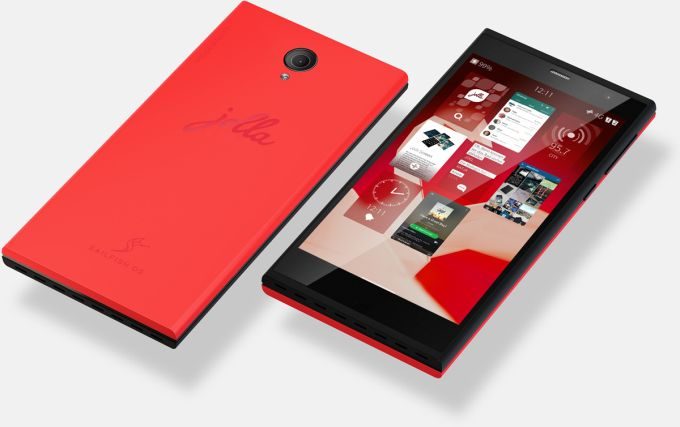 The Jolla C will be exclusively available to members of the community, and only 1 thousand units will be offered. It’ll only be available for shipping to EU countries, Norway, and Switzerland when the phone ship in July.

In other words, this isn’t designed to be a commercial device like Jolla’s first smartphone. Instead, it’s designed to give developers and enthusiasts an opportunity to work with the Sailfish operating system ahead of the launch of any other third-party phones that may come to market in the future.

That said, this is a tech blog, so let’s talk specs. The phone’s features include:

Clearly, the phone is an entry-level device, and it’s priced to match. It’ll sell for 169 Euros (about $188) in Finland. Pricing hasn’t been determined for other market yet.

But what makes it special is that it ships with Sailfish OS 2.0 software and “selected Jolla C users will also be invited to test beta OS releases.”

via Hacker News and Jolla