Virtual Reality is one of the biggest tech stories of 2016. The Oculus Rift, HTC Vive, and Sony PlayStation VR are bringing VR into your home, and Google is doubling down on the concept of using your phone as a cheap but powerful VR headset.

But at least one company is betting that VR isn’t just for use in the home. IMAX is partnering with StarBreeze to bring VR to movie theaters and shopping malls later this year. 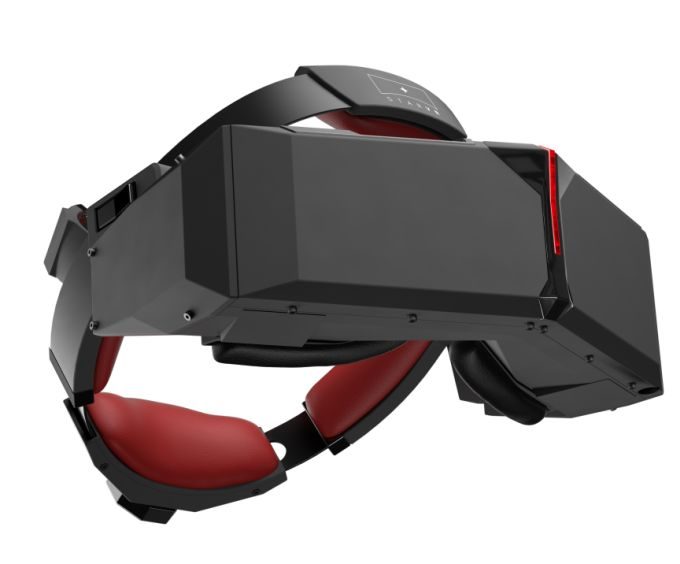 Starbreeze is the same company that is working with Acer to create high-end VR systems for use at theme parks, among other places. Starbreeze says its StarVR headsets offer advanced features including a 210 degree field of view including peripheral vision (other VR systems tend to offer around 110 degrees or less).

Other features of the StarVR headset include dual 5.5 inch, 2560 x 1440 pixel displays, 130 degree vertical views, and position and eye-tracking technology. 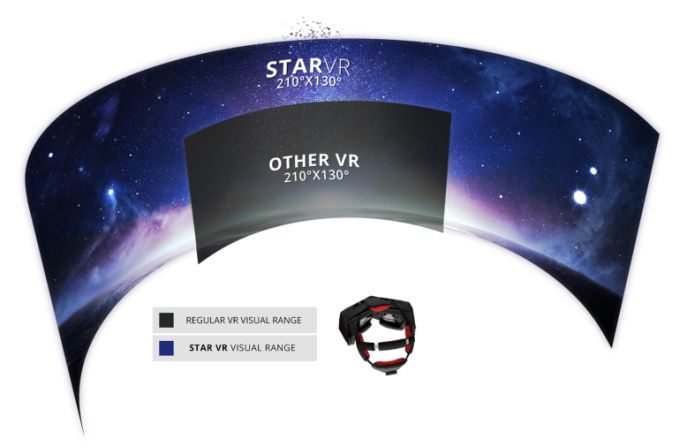 What remains to be seen is whether people are willing to pay between $7 and $10 to don a headset in a public place for a 10 minute experience, which is what IMAX is apparently considering.

Then again, if you’d asked me ten years ago whether people would pay $15 – $20 to watch 3D movies in theaters, I probably would have laughed.