Now Google has a new way: Tap to Translate lets you convert text without leaving the app you’re currently using.

Just copy the text you want to convert and a Tap to Translate button should appear, giving you the option to convert it to any of the 103 languages supported by Google Translate. 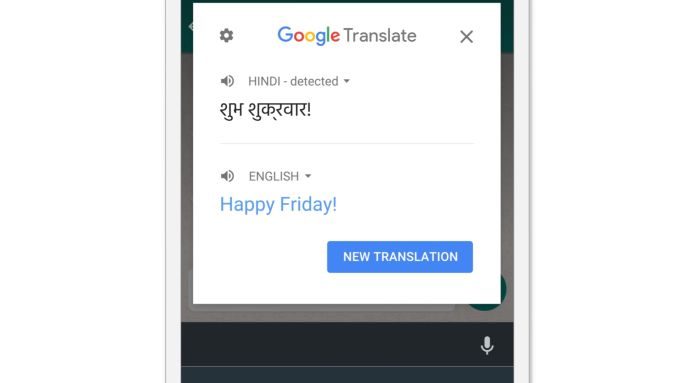 The app works even when you don’t have an internet connection… but offline mode only works with 52 languages and you’ll need to download a 25 MB pack for each language you want to use.

Tap to Translate is only available for Android, but Google says offline mode also now works with iOS.

There’s also one more new feature: Word Lens for Chinese. This lets you use the Google Translate app and your phone’s camera to identify and translate text in real-time. Point your phone’s camera at street or store signs, restaurant menus, or just about anything else, and it can replace the Chinese characters with English or other words on your phone’s display. 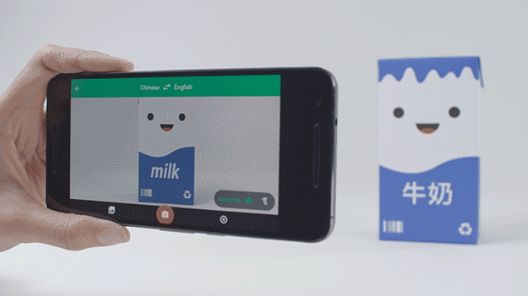