Dell’s XPS 13 line of thin and light laptops are notable for their super-slim screen bezels (the 13 inch laptop is closer in size to a typical 11.6 inch model than to most other 13.3 inch laptops). But they’re also notable for a reasonably low starting price of about $800… for a model with a Core i3 processor, 4GB of RAM, 128GB of storage, and a 1080p non-touch display.

You normally have to pay nearly twice as much if you want a version with a 3200 x 1800 pixel touchscreen display. But right now the Microsoft Store is selling a model with a high-res touchscreen for $1049. Sure, it’s a 2015 model with a Core i5 Broadwell processor rather than a newer Skylake chip. But it’s still a pretty recent vintage. 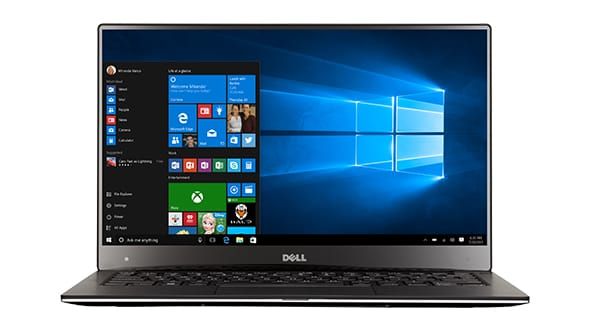 Want to save a bit more money? Amazon has some good deals on entry-level and refurbished models.