The Asus Transformer Book T100 was one of the first low-cost 2-in-1 Windows tablets to feature a detachable keyboard. It’s been three years since Asus launched that tablet, and now the company is back with a new line of 2-in-1 tablets including models with much more powerful hardware… and much higher prices. 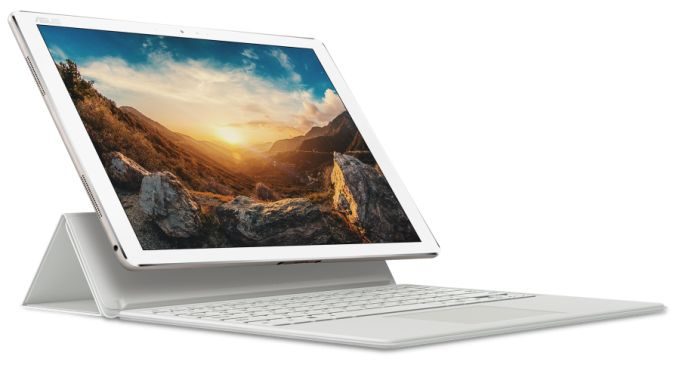 The Tansformer 3 measures about 6.9mm (about 0.3 inches) thick and weighs about 1.5 pounds and comes with a “Sleeve Keyboard,” which is basically a laptop cover that also functions as a keyboard, and which props up the tablet. It’s a lot like the Smart Cover that Apple offers for its iPads.

Other features include Thunderbolt 3 and USB 3.1 Type-C ports, a fingerprint reader, and a 13MP camera.

Asus is expected to sell the Transformer 3 for $799 and up.

At first glance, this model looks a lot like the standard Transfromer 3. But its a bit thicker, at 8.35mm, and it has a built-in Microsoft Surface-style kickstand that lets you prop up the tablet without using the removable keyboard cover. 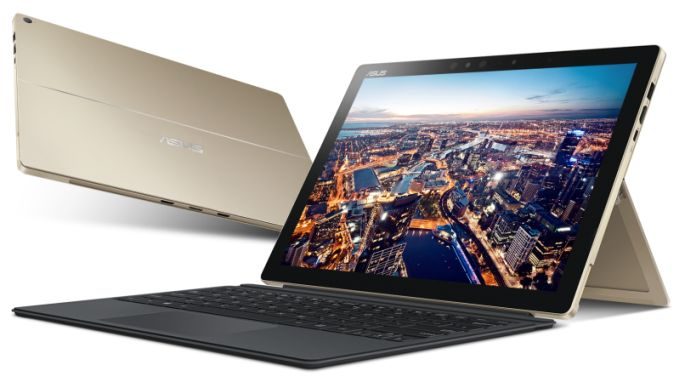 The Transformer Cover Keyboard for this model also has backlit keys, and the tablet supports up to an Intel Core i7 processor, up to 16GB of 2133 MHz RAM, and up to 1TB of PCIe x4 SSD storage.

The tablet has USB 3.1 Type-C and Thunderbolt 3 support, a 13MP rear camera, and front-facing camera with support for Windows Hello. Optional accessories include an Asus Pen for pressure-sensitive writing and drawing, as well as a Universal Dock with USB, HDMI, VGA, Ethernet, and SD card ports.

Prices for the Transformer 3 Pro are expected to start at $999.

Asus hasn’t revealed as many details about its smallest new Transformer tablet, but the Mini features a 10.1 inch display, measures 8.2mm thick, and weighs less than 1.2 pounds without a cover or 1.74 pounds with a keyboard cover. 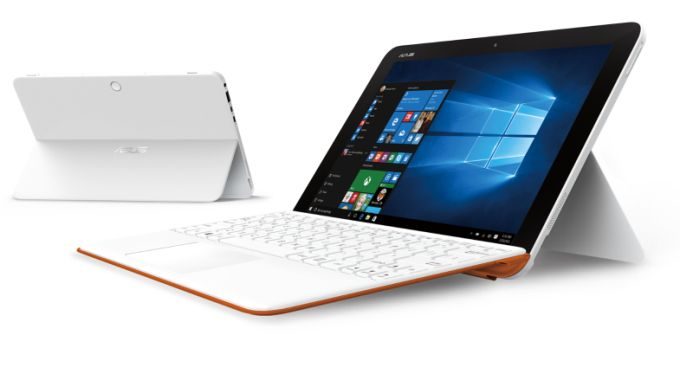 The Transformer Mini is said to get up to 11 hours of battery life, has a Surface-style kickstand, and supports 802.11ac WiFi.

Asus hasn’t released pricing information for the Mini yet.