Google Android N will launch to the public this summer, but if you have a recent Nexus device you can sign up for the first beta version of Android N starting today.

It’s the first version of Android N that Google says is ready for use on your main phone. It also includes a number of improvements to multi-window mode, security, and the recent apps menu. 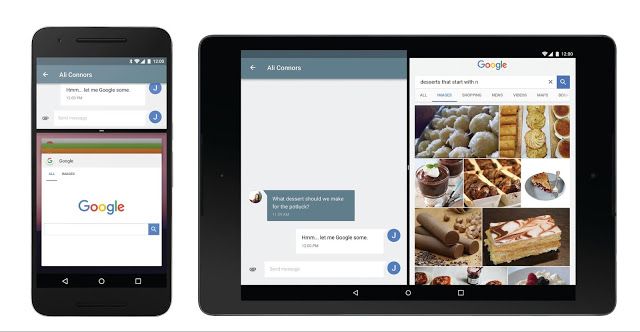 Android N includes a new just-in-time compiler that the company says will allow apps to install up to 75 percent more quickly, while using up to 50 percent less disk space.

Update: Unfortunately, it looks like silent update feature will not be coming to any existing Android devices (partially because the risk of wiping your data is rather high), but it should be included on future Nexus devices and possibly other phones, tablets, and TV boxes.

Google says it’s also eliminated the Android is updating screen. Once a system update is installed, your phone or tablet should be able to boot straight into the operating system without taking the time-consuming “optimizing” apps first. 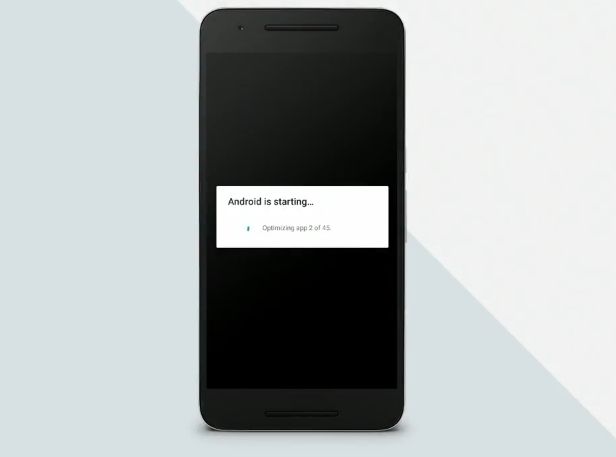 Other updates include a new notification area with support for quick replies and the ability to quickly change the visibility of various alerts, and an updated Recents menu that has a clear all button and which removes apps you haven’t used in a while so that only apps you’ve actually used recently are shown. 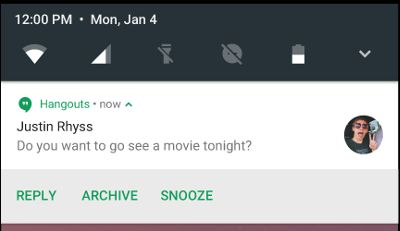 There’s a new Quick Switch feature that lets you long-press the recents button in order to quickly flip back and forth between the app you were just using. For example, you can switch between the phone dialer and calendar apps repeatedly while making plans with the person you’re speaking too… and without having to sift through a bunch of apps you don’t need. 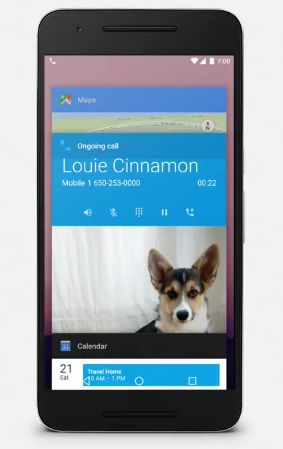 Google says Android N will also support Unicode 9 emoji with 72 more emoji and support for skin tone variations, and Android N for Android TV supports picture-in-picture mode, so you can keep watching a video while looking up something else in the main window.

One thing Google hasn’t announced yet? What the N in Android N stands for. The company is asking the public for help coming up with a name (although Google will ultimately be responsible for picking the name).