Motorola is expected to launch its next-gen Moto G smartphone on May 17th, and a series of leaks have given us an idea of what to expect… but the latest leak suggests the phone might be more of an upgrade than previously thought.

A phone that may be the 4th-gen Moto G passed through the FCC this week, and as Roland Quandt notes, the website for benchmarking utility Geekbench also has a few more details. 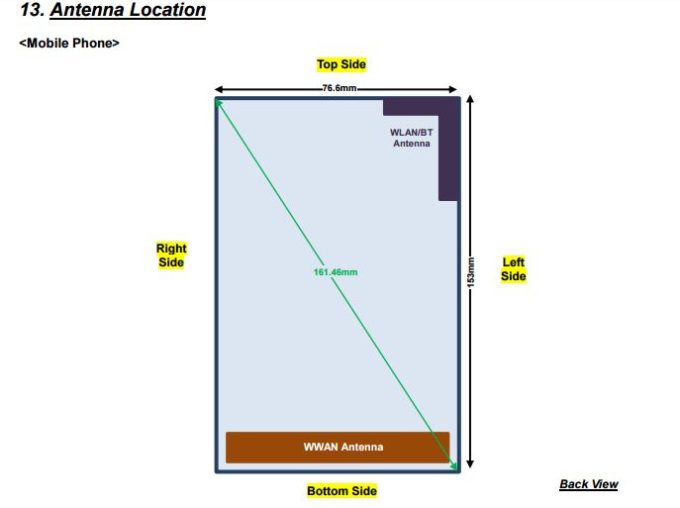 According to Geekbench, the phone has 3GB of RAM and a Qualcomm MSM8952 processor, which is an octa-core chip that’s also known as the Snapdragon 617.

We’d previously heard that the phone would have a Snapdragon 410 chip, which is the same processor used in the 3rd-gen Moto G.

If other leaked specs are correct, and they may not be, the phone may have a 5.5 inch, 1920 x 1080 pixel display and may come in two models: a Moto G and a Moto G Plus, with the Plus model featuring a fingerprint scanner and a higher-resolution camera than the entry-level model.