Asus has a new flagship smartphone on the way, but we’ll probably have to wait for Computex to learn more about the upcoming Asus Zenfone 3.

But the company did launch a different phone this week: the 2nd-gen Asus Zenfone Max is a smartphone with mid-range specs and a big battery… just like last year’s model. But mid-range specs in 2016 are a little better than they were a year ago. 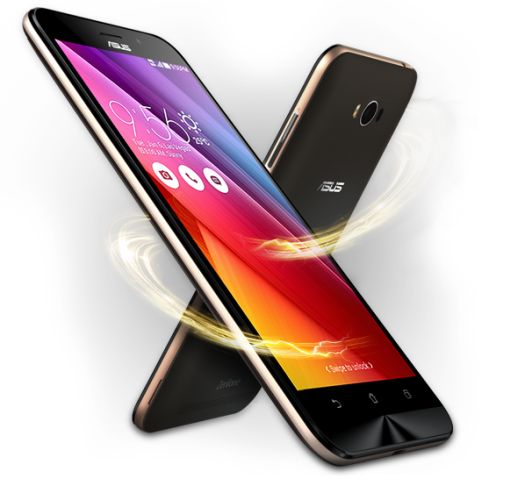 The Android-powered phone has a 5.5 inch, 1280 x 720 pixel IPS display, a Qualcomm Snapdragon 615 processor, and it’s available with either 2GB or 3GB of RAM. Both models have 32GB of storage, a microSD card slot capable of supporting up to 64GB of removable stoage, a 13MP rear camera, and a 5MP front-facing camera.

By comparison, the 2015 model had a similar display and camera setup, but featured just 2GB of RAM and a Snapdragon 410 processor.

One thing that hasn’t changed: The big battery. The Asus Zenfone Max has a non-removable 5,000 mAh battery that should provide more than enough run time for all-day battery life… or maybe up to three days of battery life, if you believe claims made by Asus.

You can also use the phone as a power bank. Plug it into your other gadgets and you can charge your tablet, Bluetooth headphones, or other devices using the Zenfone Max battery.

Asus unveiled the new phone in India, but I wouldn’t be surprised to see it in other markets soon.