Cross-platform media player VLC has a reputation as a Swiss Army Knife for media, allowing you to play pretty much any audio or video file you can find. There are versions of VLC available for Windows, Mac, Linux, Android, and a handful of other platforms… and soon there’ll be a version designed for Microsoft’s Universal Windows Platform.

That means that starting in May, you’ll be able to use the same VLC media player on a Windows 10 desktop, phone, or even Xbox One game console. There’s also work for a VLC app that will work on a Raspberry Pi 3 running Windows 10 IoT, and the team hopes to make sure HoloLens is supported too. 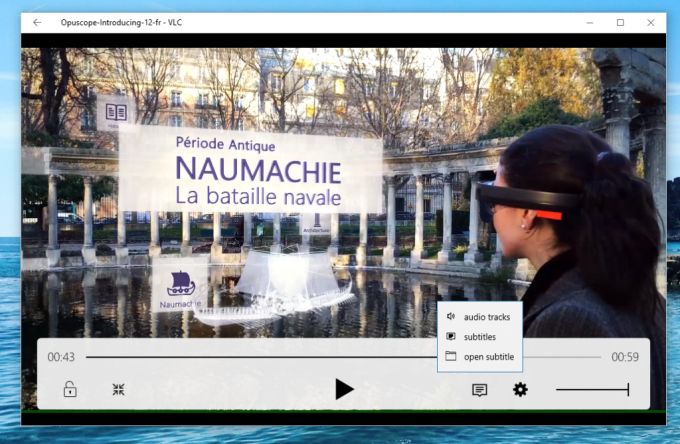 That’s the good news. The less good news is that as the VLC team gets ready to launch a universal version of the app, it will also drop support for Windows 8.1, Windows Phone 8.1, and Windows RT. So if you have a phone, tablet, or laptop that hasn’t been updated to Windows 10, the last update for VLC is coming in May.

PC users can continue to use the desktop version of VLC on Windows 8.1 or earlier, though.

Among other things, the new Universal version of Windows has an updated user interface to match Windows 10, support for Windows 10 live tiles and notifications, support for Continuum, experimental support for Cortana, support for dragging and dropping files within the app, and much more.