Samsung launched the Galaxy Tab S2 premium Android tablet in September for $400 and up. Now it looks like the company is getting ready to offer an updated model with a different processor.

WinFuture notes that Germany site CyberPort is already taking orders for a new model with a different processor and newer version of Android. 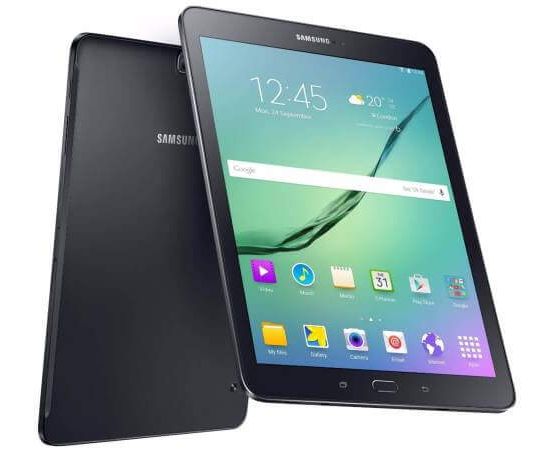 There appear to be WiFi-only and 4G LTE options available, and the tablets each have microSD card readers and ship with Android 6.0 software.

The biggest difference between the 2016 models and the ones that launched in 2015 is the processor: instead of a Samsung Exynos 5433 chip, the new tablets are powered by Qualcomm Snapdragon 652 processors. That should provide a bit of a CPU speed boost, although SamMobile suggests that the new chips have slightly less powerful graphics than the Exynos chips.