Pretty soon it’s going to be bigger news when a premium cable TV channel doesn’t offer an internet-only service than when one does. Following the footsteps of HBO and Showtime, Starz has launched a subscription service that lets you stream its content over the internet even if you don’t subscribe to the channel through your TV provider.

Actually, launched might not be the right word… expand might be better. Late last year Starz started letting Amazon Prime members pay $8.99 per month to add Starz to their existing Prime Video benefits.

Now the company is making the service available on other platforms. 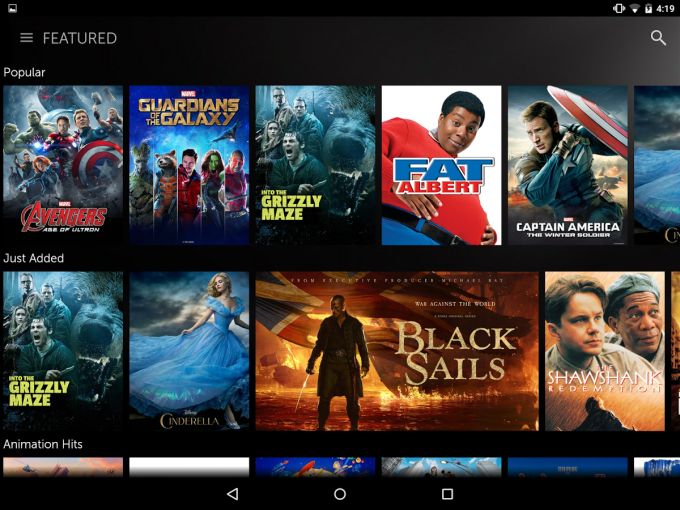 The expanded service still runs $8.99 per month, but now you can streams content to Android or iOS devices (including phones, tablets, and the Apple TV).

If you are already paying for Starz on you cable or satellite bill, you can use the new app for free.

Starz may not have as many critically-acclaimed TV shows as rivals Showtime and HBO. But the network is also charging a bit less for its subscription service than those channels. In addition to original Starz series, the company will let subscribers stream many movies.