The Android N Developer Preview program lets developers, earl adopters, and anyone else willing to run a pre-release operating system on their phone try out an early version of Google’s upcoming mobile OS. But up until now, you’ve needed a Nexus phone, tablet, or TV box to do that, or maybe a phone that’s part of the Android One program.

But now Sony is making it possible for Xperia Z3 owners to install Android N Developer preview builds too. 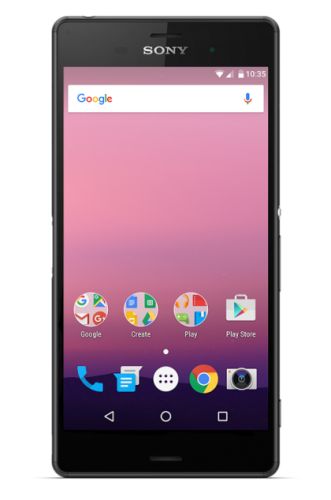 You can download the latest build from Sony’s developer page, and once it’s installed Sony will deliver over-the-air updates for any future builds.

Among other things, the developer preview includes support for multi-window mode (allowing you to see multiple apps on screen at the same time), direct reply notifications (allowing to respond to supported notifications without opening the full app), and improvement to battery life and performance.