Google may have sold Motorola Mobility to Lenovo only a few years after acquiring the company. But the company held onto a number of key patents… and Google also apparently liked some of the leadership team. 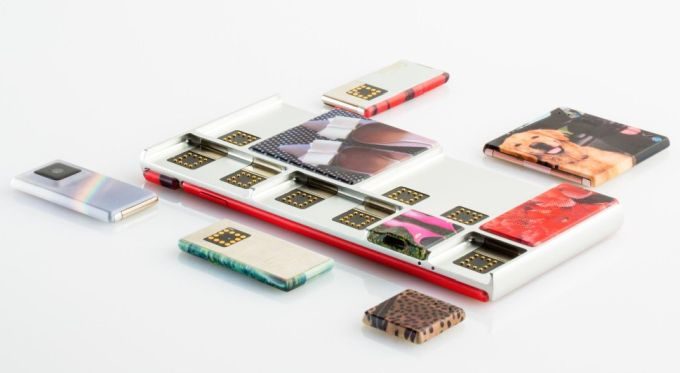 Osterloh will report to Google CEO Sundar Pichai, but he’ll basically be in charge of all of the company’s hardware products.

That puts him over the teams responsible for a wide range of products including the Pixel line of Chromebooks and tablets, the Nexus line of tablets, phones, and TV boxes, the Chromecast media streamer, OnHub router program, Google Glass wearable computer, and the ATAP team responsible for working on experimental new products like the upcoming Project Ara modular smartphone.

Osterloh left Motorola  in March as Lenovo announced a reorganization of its mobile, PC, and data center businesses.